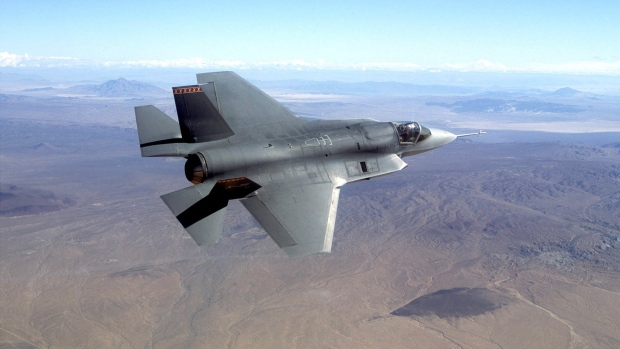 LONGUEUIL, QUE. — Heroux-Devtek Inc. reported a profit of $8.7 million in its latest quarter, up from $7.4 million in the same quarter a year earlier, and raised its full-year sales guidance.

The maker of aircraft landing gear says its profit amounted to 24 cents per share for the quarter ended Dec. 31 compared with a profit of 20 cents per share in the same period a year earlier.

On an adjusted basis, Heroux-Devtek says it earned 24 cents per share, down from 26 cents per share in the same quarter a year earlier due to foreign exchange fluctuations.

In its outlook, the company says it expects sales to reach between $600 million and $610 million for its 2020 financial year.

The revised guidance is up from earlier expectations for between $580 million and $600 million in sales for the year.