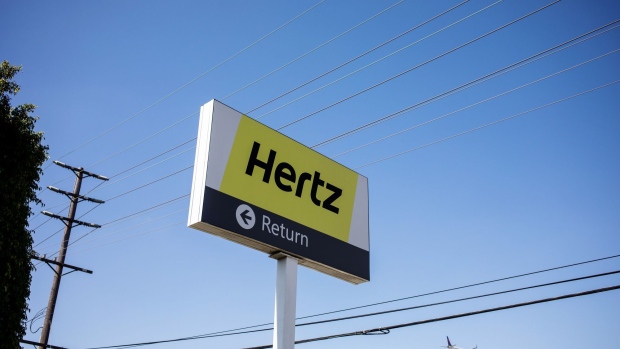 The bankrupt rental-car giant said in a regulatory filing Monday it is looking for new sources of cash with the travel business in a deep slump and proceeds from the sale of its cars going to pay off creditors. Hertz raised just US$29 million from selling its stock before questioning by Securities and Exchange Commission officials led the company to terminate plans to offer as much as US$500 million.

Hertz had sought to avoid raising funds while it negotiated a debt restructuring with asset-backed securities holders, but the deterioration in its core rental business and uncertainty ahead leaves it with few options. The company’s revenue fell 67 per cent in the second quarter, leading to an US$847 million loss. Its shares rose as much as 12 per cent to US$1.89 shortly after the open of regular trading Tuesday.

With US$1.4 billion in cash on hand, Hertz said in the filing that its continued ability to finance operations depends on a recovery in demand in key markets and an extension from creditors of waivers on payments for its cars in continental Europe and the U.K.

Without an extension beyond Sept. 30, Hertz must start making payments on its European fleet, which is owned by investors who hold its asset-backed securities. Hertz already has reached an agreement allowing it to use much of its U.S. fleet with a commitment to pay securities holders US$108 million a month from July until the end of the year.

In the second quarter, Hertz lost US$587 million in earnings before interest and taxes and its per-share loss of US$3.51 far exceeded a consensus estimate for a loss of US$2.33 a share. Revenue fell to US$832 million.