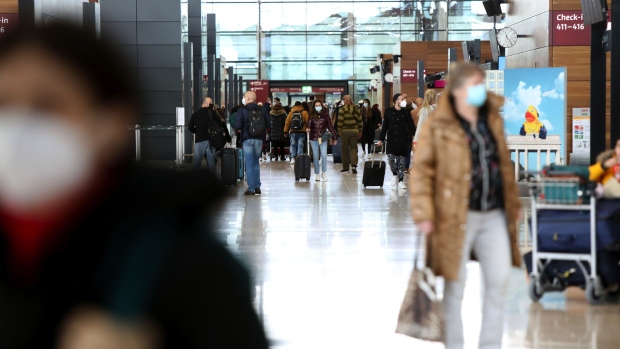 While the virus sample hasn’t been sequenced, there’s a “high level of suspicion” that the person has the new strain, Klose said. The traveler has been isolated at home.