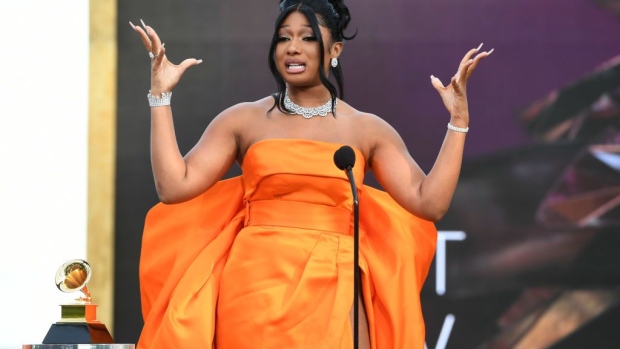 (Bloomberg) -- 300 Entertainment, the record label of Megan Thee Stallion and Young Thug, is exploring a sale, according to two people familiar with the process.

The company is expected to sell for at least $400 million, said one of the people, who asked not to be identified because the talks are private.

The owners are selling into the most frenzied market for music assets in recent memory. Music copyrights and companies have soared in value in recent years thanks to streaming services. Music sales have climbed for five years in a row.

Two of the three major record labels, Warner Music Group Corp. and Universal Music Group NV, have gone public in the past 16 months, while private equity firms have splurged on old catalogs.

After leaving Warner Music Group in 2012, music mogul Lyor Cohen founded 300 alongside three of his former coworkers. The label quickly established itself as a force in hip hop with rappers Young Thug and Fetty Wap. Fetty Wap’s “Trap Queen” peaked at No. 2 on the Billboard charts in 2015.

The company raised money from Google, as well several financial firms. Cohen left in 2016, and now serves as YouTube’s global head of music. Kevin Liles took over as chief executive officer, and still runs the company.