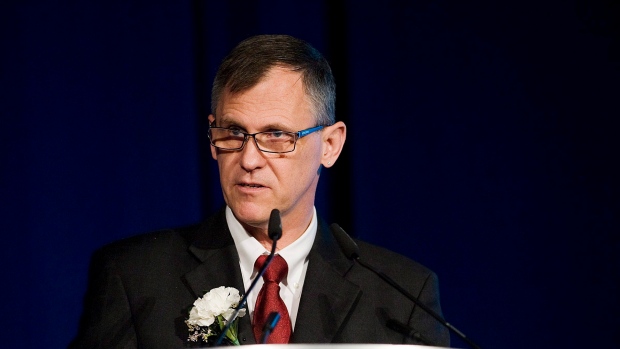 Home Capital Group (HCG.TO) has fired Chief Executive Officer Martin Reid, effective immediately. The monoline mortgage lender has named board director and former food industry executive Bonita Then as interim CEO in the wake of the move, and is conducting a search for a full-time chief executive as soon as possible.

Home Capital shares fell nine per cent in early trading Tuesday and were down seven per cent at 10:52 a.m. ET.

Reid's dismissal comes less than a year after he took over from long-time CEO Jerry Soloway. In a news release, Home Capital chair Kevin Smith said a new hand at the tiller is needed to breathe fresh life into the company.

"Home Capital requires leadership that can bring to bear a renewed operational discipline, emphasis on risk management and controls, and focus on improving performance,” he wrote.

"Under the right leadership, the Company can build on that to create more value for our customers, shareholders, employees and other stakeholders."

The company says the change at the top is a bid to increase performance at the firm, which has been rocked by allegations of mortgage fraud involving nearly $2 billion worth of loans underwritten by 45 brokers who were suspended for allegedly falsifying income documents in 2014 and 2015. A spokesman for Home Capital said the incident was not the root cause of Reid's dismissal. 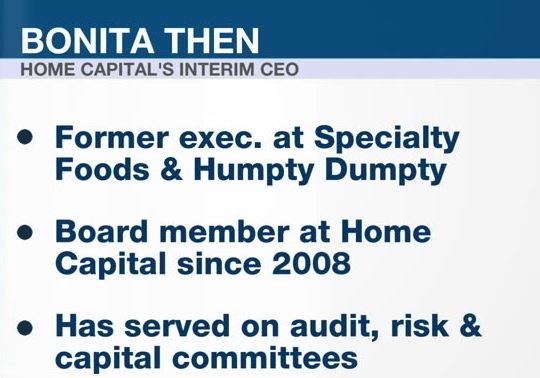 Others have deeper doubts about the timeline for winning back Bay Street’s favour. James Thorne, chief capital market strategist at Caldwell Investment Management (a former Home Capital shareholder), said this could be a multi-year process.

“Let’s be clear: this may not be a quick fix,” he said. “They have to get a new CEO in, they have to get rid of the OSC [scrutiny]: it could be a couple years.”

But Thorne is refusing to buy into the short thesis.

“This is not New Century Financial. This is not Countrywide. This is not Fannie Mae or Freddie Mac,” he said, referring to U.S. financial associated with the 2008 crisis. “So if we have short sellers that are trying to pin that narrative of 2008 – the subprime liar loans – that type of a narrative is not there [with Home Capital].”

The company says the change at the top is a bid to increase performance at the firm, which has been rocked by allegations of mortgage fraud involving nearly $2 billion worth of loans underwritten by 45 brokers who were suspended for allegedly falsifying income documents in 2014 and 2015. A spokesman for Home Capital said the incident was not the root cause of Reid's dismissal.

Home Capital disclosed earlier this month a number of former and current executives were served with enforcement notices from the Ontario Securities Commission stemming from disclosure practices surrounding its report to shareholders over the fraud. The company spokesman would neither confirm nor deny if Reid was one of the parties hit with an OSC notice.

Scotiabank Analyst Phil Hardie wrote in a report to clients he was informed the move was unrelated to any regulatory actions. “We were notified that the decision and timing was not related to issues related to the OSC, but rather the board's desire to take decisive action to have leadership in place to get Home Capital back on track.”

Then joined Home Capital’s board of directors in 2008. Prior to that she had stints as CEO of Specialty Foods Limited and interim CEO of Humpty Dumpty Snack Foods.

In an interview on BNN, Sprott Asset Management Senior Vice President Dennis Mitchell applauded the move, arguing it shows the lender is serious about enforcing accountability in the corner office.

“You are responsible for what happens on your watch: [ousted Wells Fargo CEO] John Stumpf isn’t opening bank accounts, similarly Martin Reid isn’t underwriting new mortgages for Home Capital, but it’s important and vital as the leader and the CEO that you establish a vision and you create a culture and that you hold the people underneath you accountable,” he said. “I look at this as a net positive overall for the industry.” 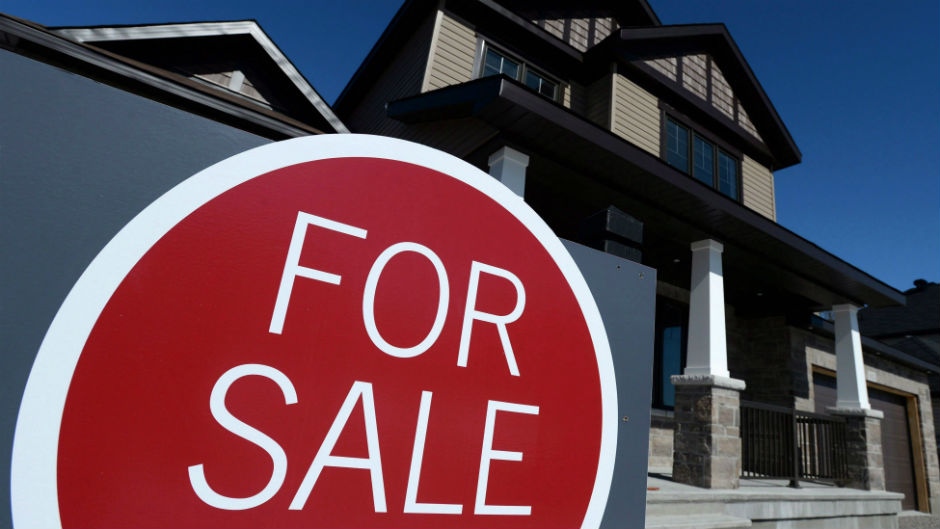 Has Home Capital Group done enough to make you want to own its shares?