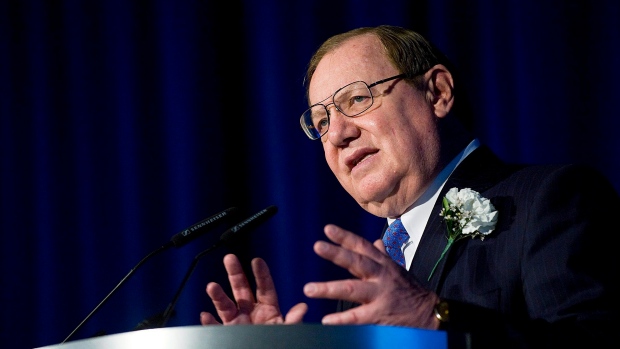 BNN looks back at key moments for alternative mortgage lender Home Capital Group in 2017 – a tumultuous year that has sent the company’s stock on a wild ride.

February 10, 2017: The company announced that it had received an enforcement notice from the Ontario Securities Commission stemming from disclosures in 2014 and 2015 about falsified mortgage loan applications and the eventual suspension of certain brokers as a result.

March 14, 2017: The lender disclosed "several" of its past and present officers and directors received enforcement notices from the OSC relating to the 2014/2015 disclosures.

April 21, 2017: The lender released preliminary first-quarter earnings that exceeded the average analyst estimate. Chairman Kevin Smith wrote in a letter to shareholders the results show Home Capital’s “business is robust and on the right track.”

April 24, 2017: The company said Soloway was preparing to step down from the lender's board of directors. The exact timing of a replacement remains uncertain.

April 26, 2017: Home Capital announced its Home Trust division reached an agreement in principle for a $2-billion line of credit with an unnamed institutional investor –  a situation the Office of the Superintendent of Financial Institutions told BNN it’s watching “closely.” The line of credit is intended to “mitigate” a sharp drop in savings account balances. Shares of Home Capital plummeted on the news.