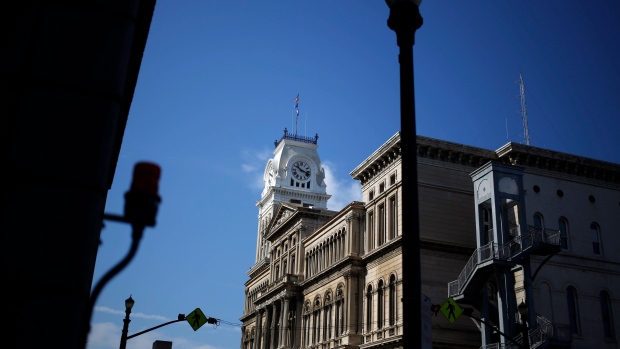 It’s getting harder to find a place to call home. The U.S. Census Bureau reports home ownership vacancies are below 1 per cent in more than one-third of the nation’s 75 largest metropolitan areas.

Data on rental vacancies showed Akron, Ohio, and Hartford-West Hartford-East Hartford, Connecticut were also among the tightest. Boston-Cambridge-Newton led that list at 1.7 per cent. Fresco, California; Austin-Round Rock, Texas and Cincinnati were the loosest rental markets.

The Census Bureau data are based on a sample-based survey.