Honda Is Well-Positioned to Compete With Global EV Rivals: CEO

Honda Motor Co. boosted its operating income forecast for the full year but gave guidance that missed analyst estimates, a disappointment for investors as the Japanese automaker embarks on an ambitious plan under Chief Executive Officer Toshihiro Mibe to go all electric by 2040 and make highly autonomous cars a reality.

Operating income for the 12 months ending March should touch 780 billion yen (US$7.1 billion), up from previous expectations for 660 billion yen, Honda said in a filing Wednesday. Analysts had been looking for around 803 billion yen. For the first quarter ended June, Honda reported operating income of 243.2 billion yen, more than double the average analyst estimate of 100.8 billion yen.

Despite spending heavily on research and development, Honda’s high-tech plans haven’t borne much fruit and the Tokyo-based company has struggled to balance being financially savvy while still spending enough to realize its transformation goals. The operating profit margin for its car unit has improved but is still relatively low at 3 per cent versus a margin of 15.6 per cent for its motorbike unit. Shares in Honda slipped as much as 1.1 per cent before closing down 0.7 per cent, trimming their advance this year to 23.3 per cent.

Honda plans to rectify that in part by teaming up with bigger carmakers, helping it to fast-track its EV ambitions. It struck an agreement with General Motors Co. last year to jointly develop two new EVs using GM’s Ultimum battery platform. The relationship is complementary too considering Honda’s strength on the east and west coasts of the U.S. and GM’s strength in the interior.

Mibe, who took the reins in April, also has the right background, on paper at least, to propel Honda to next-generation success. His engineering qualifications should enable him to lead the shift to EVs considering if leaders don’t understand the technical side, “it’d be hard to make it work,” Takeshi Miyao, managing director at auto consultancy Carnorama, said.

Honda is also bolstering its in-house expertise in self-driving vehicles by diverting more engineers to the cause. It was the world’s first automaker to unveil a so-called Level 3 car, in March, but so far has only leased about 80 of the 100 Legend units it planned to corporate customers, making a decent return on investment tough. Mibe has flagged he wants to develop Level 4 cars but has cautioned that sort of technology in regular passenger vehicles may be some time off. 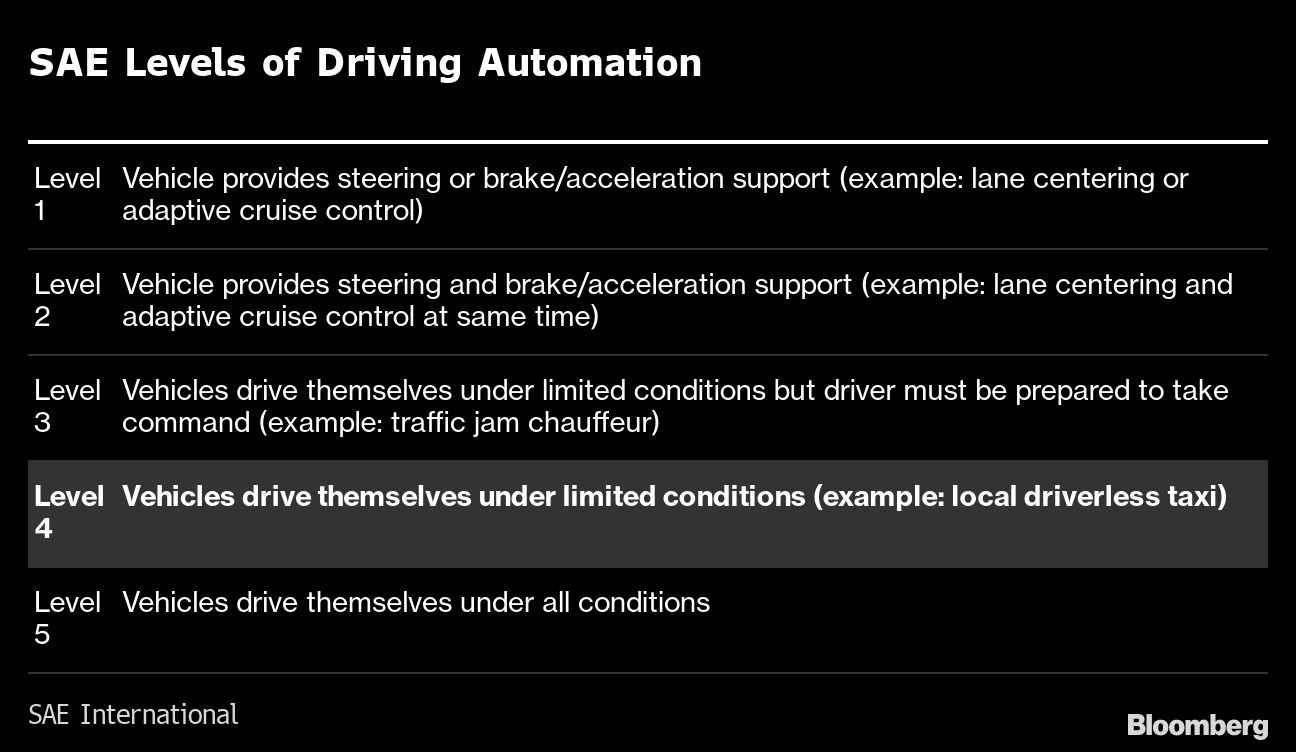 “We’ve always tackled things that seemed impossible,” Mibe said in an interview with Bloomberg last month, adding that he wants to “be able to look back and think, it was good and meaningful to make that shift.”

Honda also Wednesday announced a share buyback, saying it will spend up to 70 billion yen acquiring as many as 18 million shares, or around 1 per cent of its total issued stock excluding treasury shares, between now and Dec. 31.

The company forecast sales for the full year of 15.5 trillion yen, broadly in line with its own expectations for 15.2 trillion yen. For the quarter, sales were 3.6 trillion yen versus a market forecast of 3.3 trillion yen.

Separately, Honda said its vehicle sales in China fell 21 per cent year-on-year to 108,139 units in July due to tight supply of spare parts.