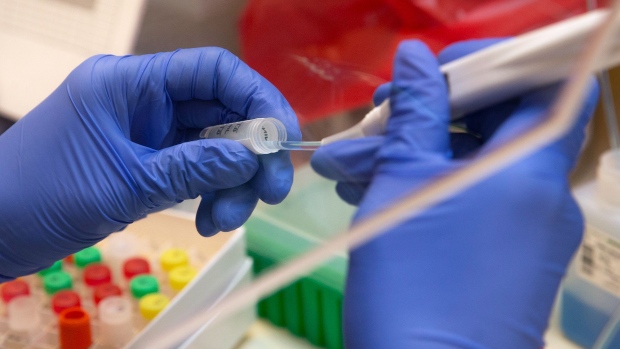 Almost all doctors and nurses who got mild forms of Covid-19 produced antibodies that could prevent reinfection, according to a study conducted on hospital staff in northeastern France.

The study of 160 volunteers shows all but one developed antibodies within 15 days after the start of infection, Institut Pasteur and university hospitals in Strasbourg said in an early version of their findings released before peer review. Almost all of the staff tested had antibodies that were capable of neutralizing the virus within 41 days of developing symptoms.

The research addresses a crucial question regarding the new coronavirus: whether people who had Covid-19, and especially those who didn’t get severely ill, develop antibodies capable of protecting them against reinfection. The World Health Organization said on April 24 that there’s no evidence yet that people who have recovered and have antibodies are protected from a second infection.

“This finding supports the use of serologic testing for the diagnosis of individuals who have recovered from SARS-CoV-2 infection,” Institut Pasteur’s Arnaud Fontanet and colleagues wrote in the paper.

More of the hospital staff developed neutralizing antibodies over time, with only 79% of the volunteers exhibiting them within 20 days, compared with 98% detected after 41 days. All of them had their infections confirmed by tests at the time they were ill.