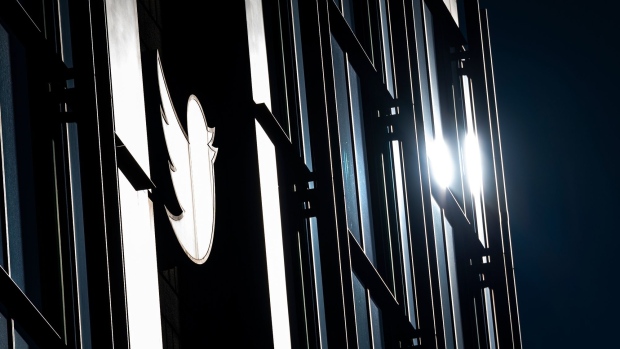 (Bloomberg) -- Two House Democrats want Elon Musk to outline what he’s doing to stem what they say has been a sharp rise in hate speech and other harmful content on Twitter since he took over.

“There has been an extreme spike in the number of tweets that include slurs, the level of engagement with these tweets, and the popularity of spreading this harmful rhetoric,” Representatives Adam Schiff and Mark Takano wrote in a letter to Musk dated Thursday.

The two California lawmakers cite research from the Center for Countering Digital Hate showing tweets containing antisemitic and racial slurs have grown on Twitter since Musk became CEO, compared to the 2022 average. Schiff, who is Jewish, and Takano, who is openly gay, “write that of particular concern to them is “the rise in anti-LGBTQ rhetoric on Twitter under your supervision.”

Musk, who has said his goal is to make the social media platform a forum for free speech, has cut more than half of Twitter employees and more have resigned, complicating the company’s efforts to police harmful speech on the site. He’s also restored many users who had been previously suspended for violating policies.

The rapper Ye, formerly known as Kanye West, was suspended from Twitter last week after he posted an image of a swastika inside a Star of David. Musk said the tweet violated Twitter’s policy against inciting violence. Ye had been allowed back on the site after it restricted his account in October in response to another antisemitic tweet. Musk also has invited former President Donald Trump to return to Twitter after he was barred following the Jan. 6 insurrection at the US Capitol.

Schiff and Takano said they are seeking answers about what steps the company has taken in response to a recent rise in hate speech and how the company plans to increase the safety of users, as well as Twitter’s “current capability and capacity to handle the risks arising from the extreme rise in hate speech, hate actors and the growth of hate communities?”