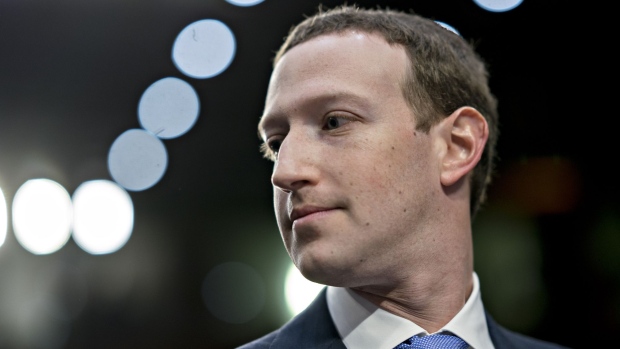 Facebook Inc. chief executive Mark Zuckerberg’s decision not to ban political ads that Democrats say are inaccurate drew praise from the top Republican in the House of Representatives Friday.

“The idea of banning speech you might not like is nonsense, but sadly the mindset is creeping into places like college campuses and our presidential campaign platforms,” McCarthy told reporters. “Yesterday was a heartwarming reminder that free expression is the best business model in the world.”

In recent weeks, the presidential campaigns of Democrats Joe Biden and Elizabeth Warren have called on Facebook to remove ads from President Donald Trump’s campaign that include claims with no evidence. Facebook has declined to do so, raising the larger question of whether such ads on social media should be regulated.

“I don’t think most people want to live in a world where you can only post things that tech companies judge to be 100 per cent true,” Zuckerberg said Thursday at Georgetown University in Washington. “People should be able to see for themselves what politicians are saying.”

“In a democracy, I believe people should decide what’s credible, not tech companies,” Zuckerberg said.

--With assistance from Emily Wilkins