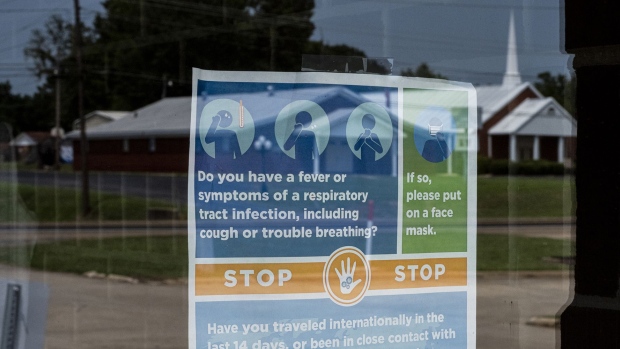 Demographics alone would suggest Bradley County, Arkansas, should be struggling fiercely with local resistance against vaccines, just as many other counties are all across the southern U.S.

Yet in July, Governor Asa Hutchinson announced that Bradley was the first county in Arkansas to inoculate at least half of its eligible population. At the time, that was more than twice the rate of several other Arkansas counties.

In a new bonus episode of “Doubt,” a series from Bloomberg’s Prognosis podcast that explores vaccine hesitancy, we head to Bradley County to find out what’s going on. The answer provides a case study on how to combat pockets of vaccine skepticism.