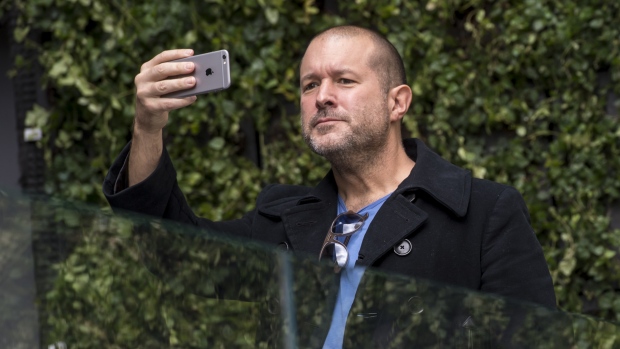 Jonathan "Jony" Ive, chief design officer for Apple Inc., uses an Apple iPhone to take a photograph of the "plaza" area during the grand opening of the company's new flagship store at Union Square in San Francisco, California, U.S., on Saturday, May 21, 2016. , David Paul Morris/Bloomberg

Ever wondered how much Jony Ive and his design prowess was worth to Apple Inc.? The stock market rendered its verdict on Thursday: at least US$9 billion.

That’s the market value that Apple lost when its shares sank more than 1 per cent in extended trading after reporting the chief design officer was leaving to start his own firm that will count Apple among its customers.

Ive began leading Apple’s design team in 1996 and in 2012 was put in charge of software design as well. He has been “one of the most important figures at Apple” during his tenure, according to Wedbush analyst Daniel Ives.

“From his iMac vision to the stunning iPhone launch and transformation his fingerprints are deeply woven within Apple’s core DNA,” he wrote in a research note. “Ive is leaving a hole in the company and is clearly irreplaceable.” 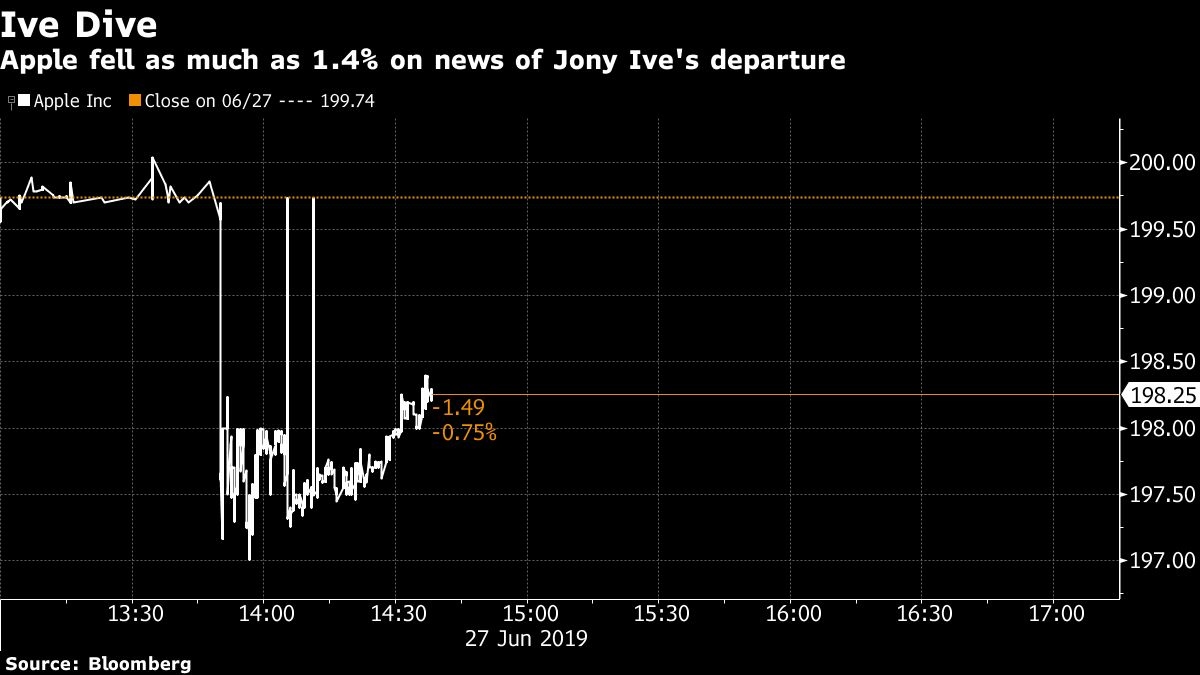