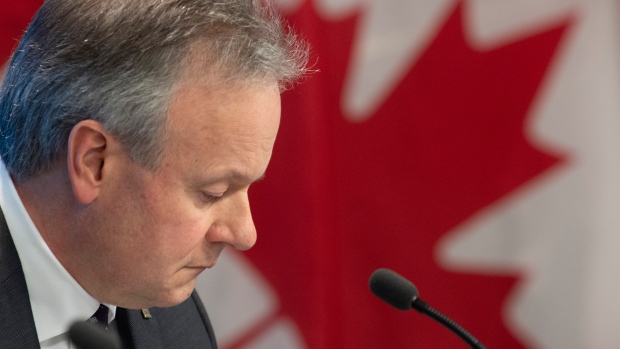 One-time energy powerhouse Niko Resources Ltd. will end its life as a publicly-traded company Wednesday with a whimper when it is delisted from the Toronto Stock Exchange.

The Calgary-based company grew from a penny stock that was first listed on the defunct Alberta Stock Exchange, eventually becoming a multibillion dollar darling on the Toronto Stock Exchange, all because of a risky bet it took on Indian natural gas that paid off. But it was events next door in Bangladesh that would come to define the company.

In 2011, Niko pleaded guilty to bribing a minister in Bangladesh under Canada’s 1998 Corruption of Foreign Public Officials Act and agreed to pay a $9.5-million fine. It never recovered from the conviction.

Below is a timeline of the highs and lows of Niko before it became a poster child for the consequences of bribing officials overseas.

Niko expands into Bangladesh to develop the Chattak and Feni natural gas fields. Production begins in 2004.

A blowout occurs at Niko’s Chattak-2 well site. A blowout is a  sudden,  uncontrolled  flow  of  fluids  or gas from  the  subsurface. There are no injuries but a local school is closed and local residents were evacuated.

Two local Niko representatives deliver a new Toyota Land Cruiser to A.K.M. Mosharraf Hossain, who was Bangladesh’s State Minister of Energy and Mineral Resources at the time. Hossain is the minister responsible or handling compensation claims from residents affected by the blowout.

A second blowout occurs at the Chattak-2 site as Niko drills a relief well related to the January blowout.

Niko confirms to investors that the RCMP has been investigating improper payments to Bangladeshi officials.

The Globe and Mail reports that Niko CEO Ed Sampson is the top paid CEO in 2010 with compensation of $16.5 million, more than $15 million of which is based on stock options.

Niko pleads guilty in an Alberta court to bribing Hossain with an SUV and trips to New York and Calgary. The company is fined $9.5 million and put on probation for 3 years.

Niko hires Jefferies to explore strategic alternatives, including a sale of the company.

Niko announces that it has failed to make interest payments to noteholders. The company blames a new natural gas policy in India for prices rising less than it expected.

Shares of Niko rally on an announcement that the company will restructure its debt.

Bangladesh’s Supreme Court orders a seizure of all of Niko’s assets in the country and voids all production agreements. The court agrees with a petitioner that assets will be held until Niko provides “adequate” compensation for the 2005 blowouts.

Niko receives notice from the Toronto Stock Exchange that its shares and convertible notes will be delisted.