WestJet Airlines Ltd. (WJA.TO) was on track to receive a higher price from its acquirer Onex Corp., but the private equity firm ultimately slashed its offer after Boeing 737 Max aircraft were grounded earlier this year, according to new documents.

Canada’s second-largest carrier announced in May that Toronto-based Onex had agreed to pay $31 a share to take WestJet private in a deal worth $3.5 billion. But in a circular to shareholders released Friday ahead of a vote on July 23, WestJet revealed that Onex originally indicated on March 25 that it would offer $35.75 per share.

Here’s a look at how Onex’s deal for WestJet unfolded, according to the circular.

Onex contacts WestJet to express interest in exploring an investment in the carrier. Informal discussions, which included Onex Managing Director Tawfiq Popatia and then-WestJet President and CEO Gregg Saretsky, were held later that fall. While the possibility of Onex acquiring WestJet was discussed, no proposal was made.

Popatia contacts Saretsky again to express Onex’s continued interest in buying WestJet. By March, Onex submits a non-binding offer to acquire WestJet and the company’s board of directors forms a special committee to evaluate the proposal.

Onex and WestJet fail to agree on price and discussions about a potential transaction are discontinued.

Ethiopian Airlines’ fatal crash of a Boeing 737 Max plane kills 157, following another accident in October in which a Lion Air flight plunges into the Java Sea.

WestJet’s 13 Boeing 737 Max 8s – which account for about 10 per cent of its total seat capacity – remain out of service after the crashes prompted aviation authorities around the globe to ground the aircraft.

Onex submits a new non-binding proposal to acquire all of WestJet for $35.75 per share, for a total equity value of $4.08 billion. The offer is contingent on the completion of a due diligence process and approval by Onex’s investment committee.

Onex also included a number of assurances in its proposal, stating that it was “highly supportive” of WestJet’s senior leadership and strategy, the company’s headquarters would remain in Calgary and that there would be no workforce reductions if the transaction is approved.

Onex presents results of due diligence investigations to WestJet while highlighting concerns over uncertainties relating to the 737 Max grounding. The private equity firm then proposes a lower purchase price than its initial bid. The circular released by WestJet does not specify what the offer was worth.

By May 4, Onex agrees to increase its takeover offer to $31 per share.

The takeover agreement is finalized late in the evening of May 12 and the two companies announce their deal the following day. 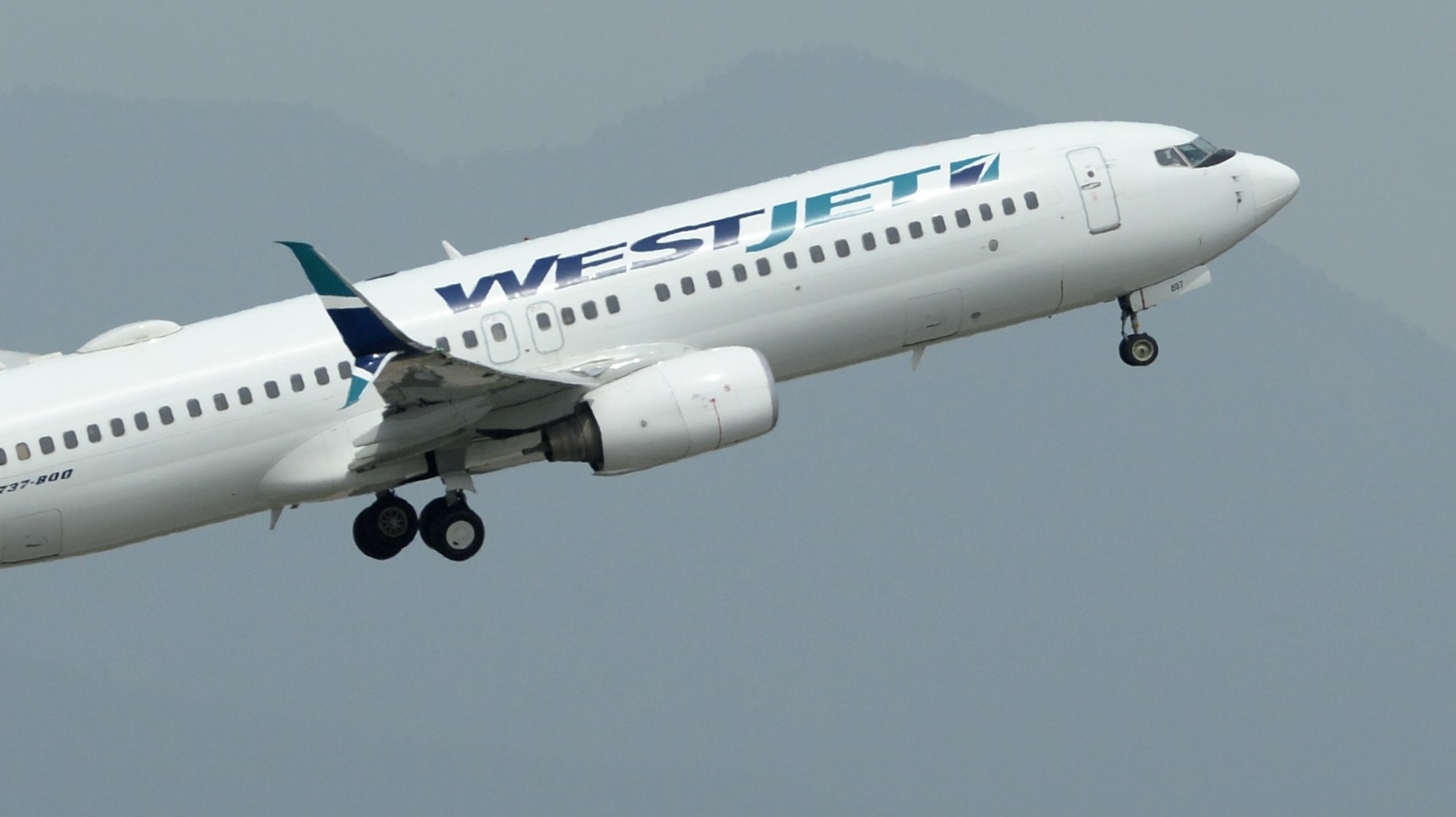 Do you think WestJet negotiated the best possible takeover price for its shareholders?