For some Canadian-based cannabis producers, their biggest customers are themselves.

As cannabis companies stockpile product in anticipation for this month’s historic legalization of adult-use marijuana, some pot producers are eschewing sales of their marijuana that would go to consumers to other larger pot companies that are struggling to keep up with demand.

While it's not a major part of the market yet, these business-to-business transactions demonstrate an emerging secondary market for cannabis, another sign of maturation in the burgeoning sector. But it’s also creating an opportunity for some producers who have excess cannabis to sell – at the right price.

"In advance of the recreational market being rolled out, we're seeing a very severe shortage of product out there,” said Keith Merker, chief executive of Aylmer, Ont.-based WeedMD, said in an interview with BNN Bloomberg. “There's a number of licensed producers who have made commitments to provinces where they may have over-committed themselves to. We've had lots of licensed producers knocking on our door looking for product."

On Monday, Toronto-based 48North Cannabis Corp. announced a deal worth $1.5 million with Good & Green to provide it with 6,000 kilograms of organically sun-grown, dried. The deal comes on the heels of a similar transaction last month in which Toronto-based Supreme Cannabis Co. will provide Nanaimo, B.C.-based Tilray Inc. with medical cannabis valued at $2 million.

Selling cannabis wholesale generates between $2 to $6 a gram and still represents roughly 10 per cent of the market, several industry executives told BNN Bloomberg, slightly below what some major cannabis companies make when selling directly to medical patients. However, wholesale transactions offer significant savings for producers who are looking to cut down on customer acquisition costs, marketing and packaging-related expenses.

These intermediary deals also help larger companies such as Tilray and Aurora Cannabis Inc. fulfill purchase orders that it might otherwise be unable to meet as they continue to build new grow operations and facilities.

"The cost of cannabis and dispensing cannabis is more expensive than what many people may have first imagined after they realize facilities are not well suited to get 100 to 400 packages out the door," said Hamish Sutherland, CEO at White Sheep Corp., a boutique investment firm that specializes in cannabis, in an interview with BNN Bloomberg.

Supreme's deal with Tilray marks a year of selling cannabis to other producers and helped the company generate some revenue without incurring heavy operational costs, said John Fowler, the company's CEO. It also helps to generate valuable customer insights that are used to refine and improve the cannabis it grows to be ready for the larger adult-use market, he said. 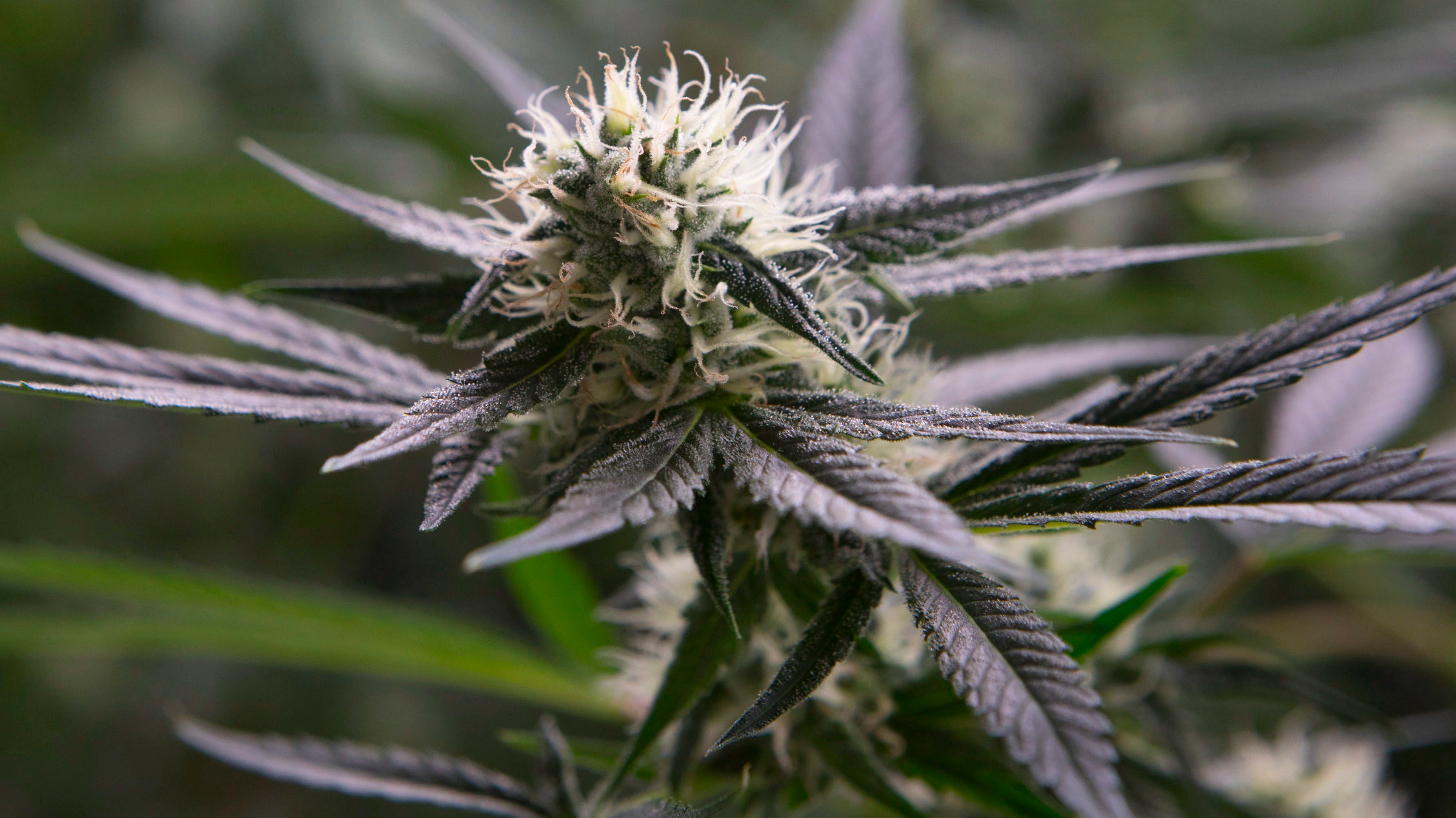 Do you think Canadian pot companies will be able to keep up with demand after legalization?

"We didn't have to collect medical clients one at a time," Fowler said in an interview with BNN Bloomberg. "We only had to send our product in kilogram packages. We didn't have a [customer relationship management tool] or worry about a patient's health information."

Merker noted working with other producers to sell cannabis flower and plant genetics has always been a "balancing act" to ensure it has enough inventory to meet its own internal needs while eyeing a potentially surge in cannabis demand later this month. A WeedMD spokesperson declined to specify producers the company has sold some of its wholesale product to.

But as cannabis industry players see rising demand within the industry, the secondary market is also expected to rapidly expand as Canada is set to allow the import of medical cannabis from other countries. That will allow some producers to arbitrage its cannabis if it can derive cheaper imported pot for medical sales and reallocate its wholesale product for the more lucrative recreational market.

Dietwald Claus, the founder and chief executive of Cannamerx, an online trading platform for the legal cannabis industry, said that over the next decade, the majority of cannabis will be produced by dedicated growers who sell their product to intermediaries before it is sold to consumers.

"The direct-to-consumer market will likely be similar to the craft beer market: A good business for those who can successfully combine growing and marketing, but overall, a niche market," Claus said in an email to BNN Bloomberg.