Will cannabis consumers gravitate to Drake?

The faint bouquet of fresh marijuana wafting through the air is the only giveaway that this inconspicuous, red-bricked two-storey building located on a Scarborough, Ont. side street was the cornerstone that helped seal the deal for Canopy Growth Corp. to fend off competitors and become Drake’s cannabis partner.

Having the only licensed cannabis facility in Drake’s hometown of Toronto was instrumental in landing the artist for Canopy, bucking similar advances from other Canadian cannabis producers, such as Aurora Cannabis Inc., for the right to partner with the 33-year-old superstar. 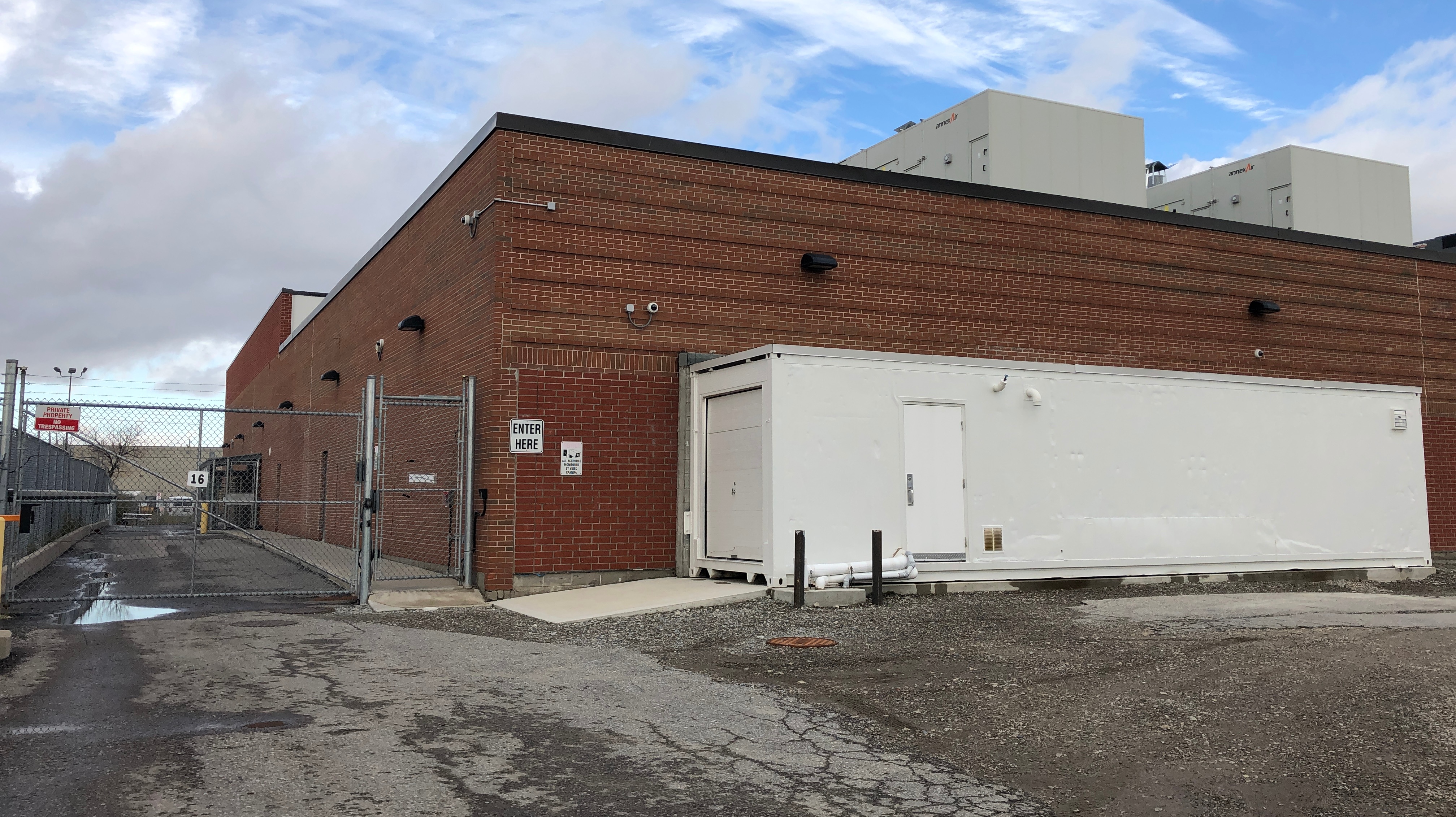 “Canopy had an asset that wasn’t fully benefitting from being in the [Greater Toronto Area],” said former Canopy Chairman and co-CEO Bruce Linton in an interview with BNN Bloomberg Thursday. “This brings together a 416 story: cannabis production, Drake and a global brand rollout where they’re all in business together.”

In a separate interview with BNN Bloomberg, Linton acknowledged his early role in negotiating Canopy’s deal with Drake and was active in those talks until he was ousted by the company in July. Linton and Drake’s relationship was briefly on public display when they were seen courtside at a Toronto Raptors playoff game against the Milwaukee Bucks in May.

The Scarborough building lies at the heart of the deal between Canopy and Drake, which took about 18 months of negotiations before Thursday’s announcement to launch More Life Growth Co. The newly-established venture now takes control of the 52,000 square foot production facility that’s licensed to grow 4,000 kilograms of pharmaceutical-grade cannabis each year.

Inside, the building contains 38 vegetation and growing rooms; three dispensing rooms; $7 million worth of heating, ventilation, and air conditioning equipment; a two-floor-high security vault cooled to -17 degrees Celsius to maintain product freshness; and a small freight elevator to help move bags of cannabis between floors. The entire building is windowless except for one tiny opening at the back of a shipping gate and 144 security cameras installed inside and outside the facility’s walls. It is owned by Murray Goldman, a former Canopy director, who has leasing agreements with the company, security filings show.

“It was designed to grow the highest grade of cannabis in the world,” said Hamish Sutherland, chief executive officer of White Sheep Corp. and a former Bedrocan executive who helped design the building.

As part of the deal, Drake will take a 60 per cent ownership stake in More Life, while Canopy retains the remaining 40 per cent. Canopy will also pay a royalty to license the More Life brand for the right to distribute the company’s products across Canada.

Additional financial terms were not immediately disclosed. Representatives for Drake and Canopy Growth declined to comment for this story.

Several cannabis industry executives said Drake was highly sought after by several major pot companies. Aurora Cannabis offered the musician and his team $10 million in cash, as well as equity in the company and a royalty structure, but talks broke down when Drake’s management demanded to control international rights to his cannabis brand, according to one person directly familiar with the negotiations.

“At the end of the meeting, we felt good even though we got raked over the coals during negotiations,” the person said. “We were pretty close but the [Canopy] structure is super-smart.”

In an emailed statement, Michelle Lefler, vice-president of communications at Aurora Cannabis, said the company has conversations with potential partners as a regular part of its business. “As standard practice, we do not comment on business transactions until they are complete,” Lefler said.

Having a stake in the facility helps Drake and his team circumvent federal restrictions against celebrities endorsing cannabis companies, while providing the musician with greater control over his business ventures, said Jonathan Sherman, a partner at Cassels Brock & Blackwell LLP, who advised Canopy on the More Life deal. Sherman said no other company courting Drake could have offered similar terms.

“This facility is the closest to the heart of the city,” Sherman told BNN Bloomberg in a phone interview. “The Toronto element was highly important, but what also helped was that Canopy had the largest number of [production] licences across the country which allows them to do a transaction like this without impacting their own business."

While Canopy has other celebrity tie-ups with Snoop Dogg, lifestyle guru Martha Stewart, and comedian Seth Rogen, negotiations with Drake took longer than other deals to ensure More Life was structured to be compliant with the Cannabis Act, said Len Glickman, a Cassels Brock partner who also advised on the deal with Sherman.

“This is going to be a collaborative effort between Canopy and Drake’s team,” Glickman said. “They’re both experts in their fields … but there are checks-and-balances that ensure that [Drake’s] branding expertise is married to the regulatory expertise that Canopy has.”