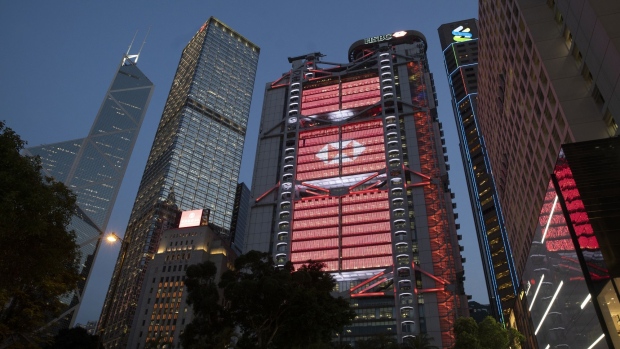 Ajinkya Mukhopadhyay has been named head of technology, media and telecom for Southeast Asia and India at the British lender, according to an internal memo seen by Bloomberg News. The managing director has 20 years of sector experience in dealmaking and investing, the memo shows. He is based in Singapore.

Prior to joining HSBC, Mukhopadhyay was head of TMT global banking for Southeast Asia and India at UBS. He had also worked as head of mergers and acquisitions and international business development at Telstra Corp. previously.

HSBC also appointed Andrew An as a managing director covering TMT in China. An also joins from UBS and will continue to be based in Hong Kong. Both Mukhopadhyay and An will report to Winston Cheng and Dan Bailey, the co-heads of Global TMT at HSBC, the same memo shows.

An HSBC spokesman confirmed the contents of the memo.