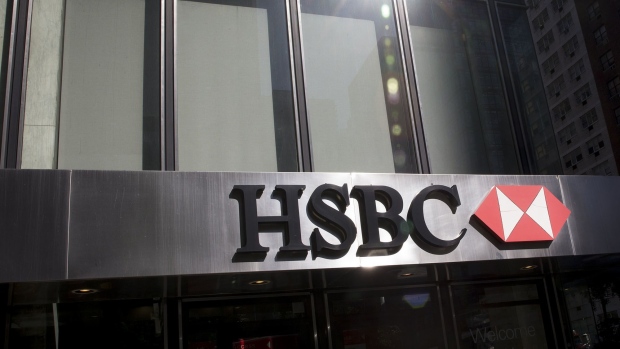 (Bloomberg) -- HSBC Holdings Plc is boosting pay for junior U.S. investment bankers, the latest lender to increase compensation as the industry reckons with burnout among staff amid a punishing deal flow.

The London-headquartered bank is upping salaries for first-year analysts in its investment bank to $100,000, up from $85,000 currently, according to a person familiar with the plans. The bank introduced pay rises for existing analysts and associates in May.

HSBC joins a string of banks boosting pay for junior bankers as the industry experiences one of its busiest years in memory. A scathing internal presentation by junior analysts at Goldman Sachs Group Inc. on their workload set Wall Street abuzz earlier this year.

Banks are also trying to curb the industry’s work-till-you-drop culture, with firms promising to better enforce policies against weekend work.