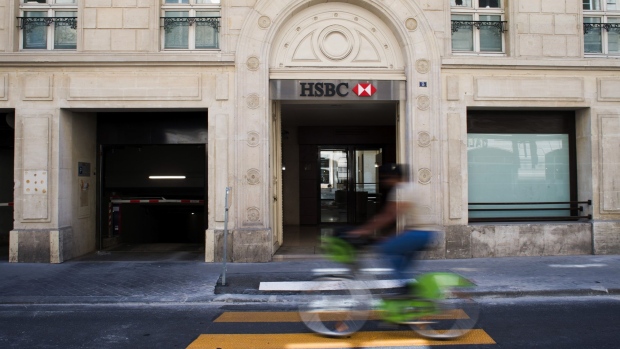 (Bloomberg) -- HSBC Holdings Plc’s Andre Brandao has accepted an invitation from the Brazilian government to become the new chief executive officer of state lender Banco do Brasil SA, according to a person with direct knowledge of the matter.

Brandao, the head of HSBC Global Market for the Americas in New York, still needs to be released from his current position, said the person, who asked not to be named because the matter isn’t public yet. The official announcement will be made once he negotiates his exit, the person added.

The executive will replace Rubem Novaes, who resigned from the post on July 24. Novaes will stay on the job to make a transition and is expected to leave by the end of August. In his surprise resignation letter, Novaes said the company needs change to face innovation in banking.

A spokesperson for HSBC declined to comment on “speculative reports.” Banco do Brasil’s press office didn’t respond to phone and emailed requests for comment outside of business hours.