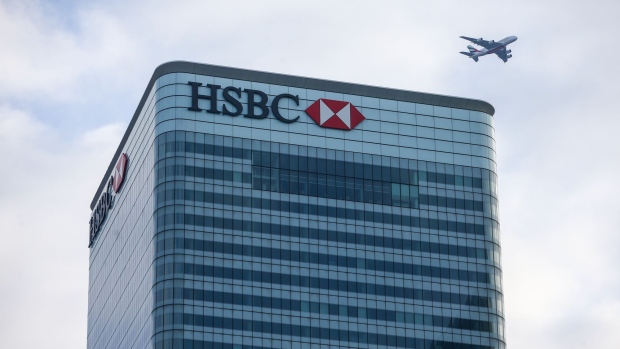 HSBC Holdings Plc expects to cut its office footprint by 20 per cent this year and is budgeting for half its previous business travel costs as the adoption of flexible working spurs changes to longstanding practices.

The bank, which has already committed to a 40 per cent reduction in office space in the long term, expects to get halfway to its goal over the course of this year, Chief Financial Officer Ewen Stevenson said in an interview with Bloomberg Television Tuesday.

“We do very much want to move to a hybrid working environment,” he said.

HSBC’s pace highlights how quickly the pandemic has redrawn the office market as businesses debate the type and extent of space required for their newly-remote workforces. Vacancies have soared in financial centers such as London, and even Chief Executive Officer Noel Quinn and his senior team at HSBC are hot-desking to help reduce the bank’s footprint at its Canary Wharf headquarters.

“Firms have told us that they remain committed to retaining a central London hub but how they operate will inevitably change to reflect post-pandemic trends, such as hybrid and flexible working,” Catherine McGuinness, chair of the policy and resources committee at the City of London Corporation, said in a statement Tuesday.

As well as cutting commutes to the office, Stevenson expects bankers to pare back their business trips, replacing some with video conferences.

“We’re going to travel a whole lot less,” Stevenson said. “We’ve basically baked in about half the costs of travel going forward by using lot more video technology and having people go on fewer, longer trips when they do travel.”

With HSBC implementing a strategic shift to Asia, changes to real estate are more likely in London than Hong Kong, Quinn said in a call with reporters Tuesday. But he also took pains to reaffirm the lender’s commitment to the U.K.

London remains a good place for the firm’s headquarters and the company has no plans to review its domicile, according to Quinn.