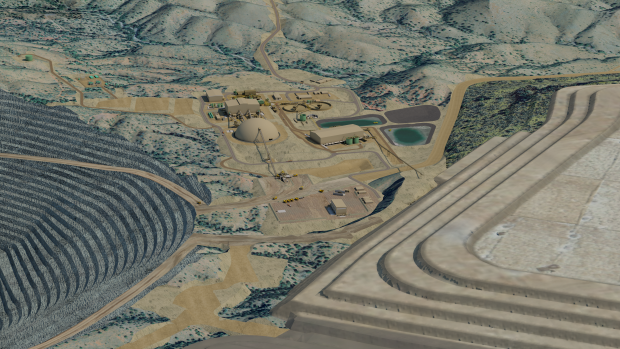 Lang was CEO of Centerra Gold Inc. from 2008 to 2012 and served as Centerra's chairman from then until stepping down this month.

Toronto-based Hudbay says current chairman Alan Hibben will resign but remain on the board.

In May, the company agreed to replace Hibben as part of a settlement agreement with activist investor Waterton Global Resource Management that also included nominating a slate of candidates for its board.

The dispute over leadership at the company had turned acrimonious at times between Hudbay and Waterton, including a lawsuit and accusations of predatory schemes.

One of Lang's first chores will be hiring a president and CEO to replace Alan Hair, who resigned in July after serving since 2016.