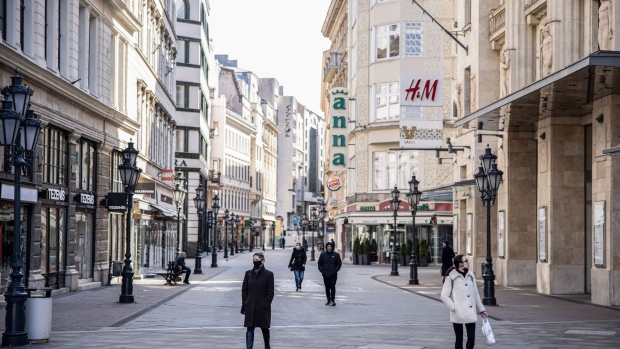 State pensions will rise 5% instead of the previously planned 3% as higher-than-expected inflation is seen to last through 2022. It’s also a year when Orban hopes to clinch yet another re-election in general ballot slated to take place in the spring.

The central bank said last week it expects prices to rise between 4.7% and 5.1% next year, above the initial forecast of inflation staying below 4%.

This hike is on top of the previously announced pension increases that amount to 1.2% of the country’s gross domestic product and are part of a large spending package.