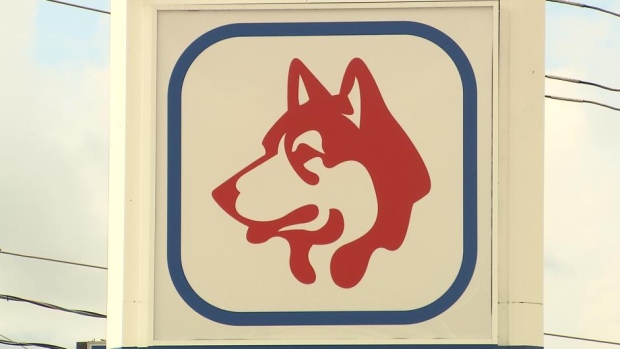 Canadian integrated oil company Husky Energy Inc (HSE.TO) said on Monday it is buying a refinery in the United States from Calumet Specialty Products Partners LP for US$435 million in cash.

The refinery in Superior, Wisconsin, has capacity to process 50,000 barrels per day.

The deal, which also includes the refinery's associated logistics assets, will increase Husky's refining capacity to 395,000 bpd, the company said.

Husky produces primarily heavy oil from oil sands and conventional operations in western Canada and the deal will help it manage exposure to depressed global crude prices, which are hovering below US$50 a barrel on concerns about a persistent supply glut.

Shares of Calumet (CLMT.O) rose 9 per cent to US$5.93 in late morning trade on the Nasdaq, while Husky's shares rose 0.5 per cent to $14.69 on the Toronto Stock Exchange.

Husky said it would retain about 180 workers at the refinery, which can process Canadian heavy crude and light and medium barrels from Canada and the Bakken region, and also boosts the company's asphalt production capacity.

The company said it is deferring a decision on whether to expand asphalt capacity at its Lloydminster, Saskatchewan, refinery until after 2020 and will be considered again as heavy oil production grows.