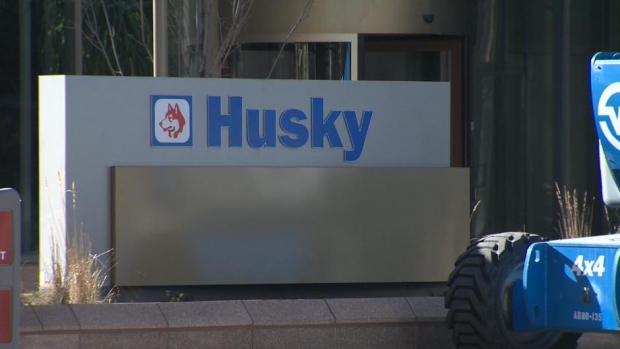 Oil prices began to rise late last year after a two-year slump, now hovering around US$50 per barrel, as an OPEC-led production cut and rebounding demand slowly erode a global glut.

Husky, which is controlled by the Hong Kong billionaire Li Ka-Shing, realized $41.48 per barrel of oil equivalent (boe) in the second quarter, up from $34.59 per boe a year earlier.

In the year-ago quarter, Husky had incurred a $105 million after-tax loss related to dispositions, property impairment and asset write-downs.