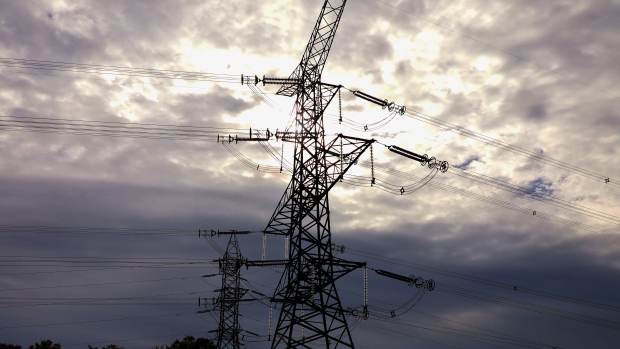 TORONTO -- Hydro One Ltd. reported a fourth-quarter profit attributable to common shareholders of $159 million, down from $161 million a year earlier.

The utility says the profit amounted to 27 cents per share for the quarter ended Dec. 31, unchanged from the last three months of 2020.

Revenue, net of purchased power for the quarter, amounted to $865 million, up from $821 million a year earlier.

Hydro One says the higher revenue was mainly due to higher transmission and distribution revenues resulting from Ontario Energy Board approved 2021 rates and the recovery of deferred tax asset amounts, partially offset by regulatory adjustments.

The company also says operation, maintenance and administration costs in the quarter were up from 2020, primarily due to higher project writeoffs, lower insurance proceeds and higher corporate support costs, partially offset by lower bad debt expenses.

Hydro One is Ontario's largest electricity transmission and distribution company with about 1.5 million customers.