TORONTO - Shares of Hydro One fell in early trading Thursday, the day after Ontario Premier Doug Ford announced the immediate retirement of the utility's CEO and the resignation of its entire board of directors.

Ford, who promised that if he was elected he would fire Hydro One CEO Mayo Schmidt, dubbing him the “Six-Million-Dollar Man” during the spring election campaign, hailed it as a “great day” for the province.

Under an agreement between the new Tory government and the partially privatized power utility, Schmidt will retire and its board of directors will resign and be replaced.

“I said over and over and over again on the campaign trail the CEO of Hydro One and the board will be gone,” Ford told a hastily called press conference on Wednesday afternoon.

Schmidt, who earned a $6.2-million salary last year, became a lightning rod for resentment during the election over rising electricity rates in the province. He would have been entitled to at least $10.7 million in severance if he were to be removed from his job by the board of directors, according to the company's annual shareholders report released on March 29.

According to a statement from Hydro One, Schmidt will not be entitled to severance, and will instead receive a $400,000 lump sum payment in lieu of all post-retirement benefits.

As part of the deal, Hydro One also said it has agreed to consult with the province on “future matters of executive compensation.” 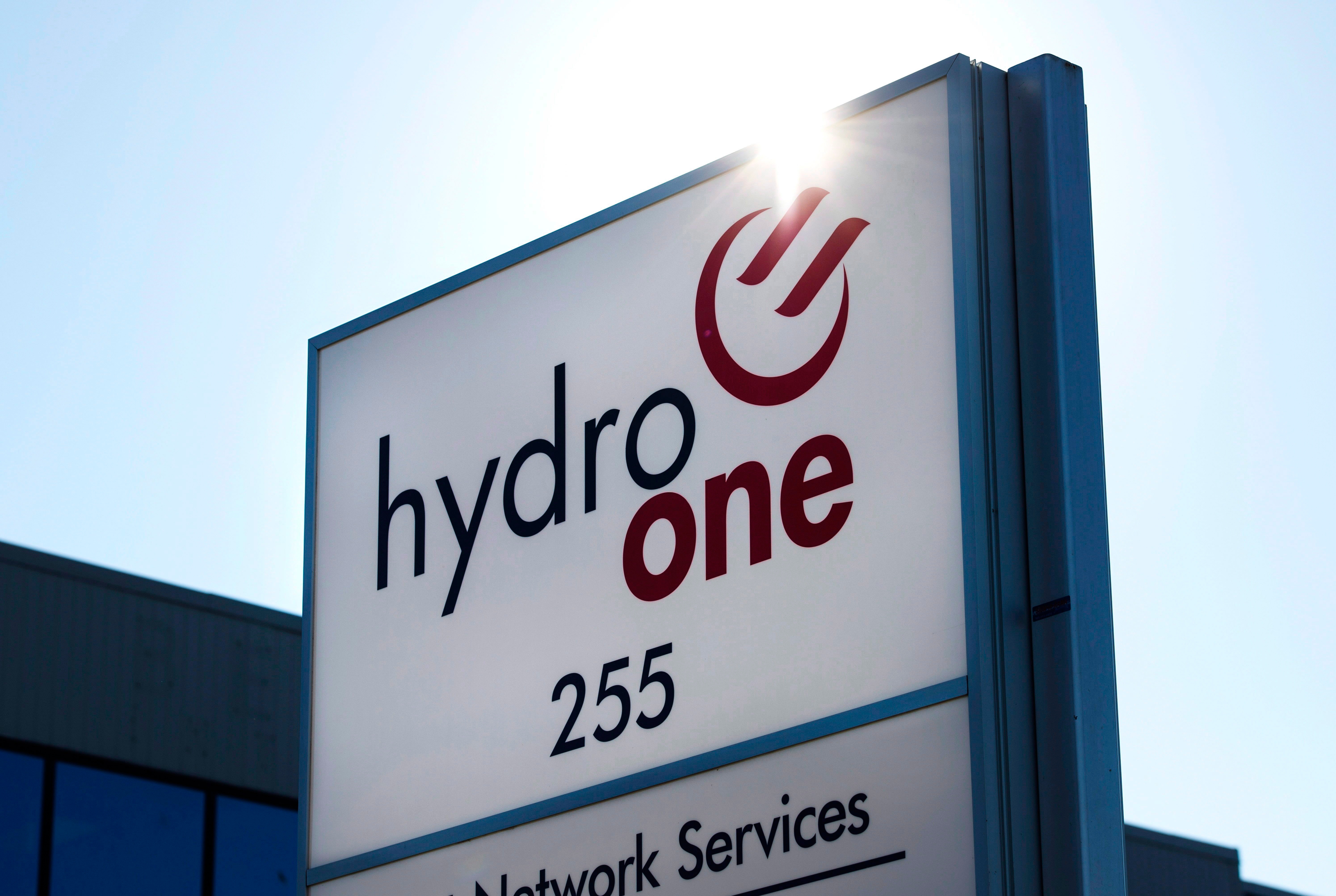 What’s your main takeaway from the Hydro One overhaul?

NDP Energy critic Peter Tabuns said Schmidt's departure raises a number of questions and demanded the government release the specifics details of the deal reached with the now former CEO.

“Doug Ford needs to tell people what kind of backroom deal he worked out with Mayo Schmidt to get him to walk away, and if he's going to replace the board with his own high-priced insiders,” Tabuns said in a statement.

Hydro One said Wednesday a new board of directors will be selected by Aug. 15 and will initially consist of 10 members.

Under the agreement, the province will nominate four replacement directors and the remaining six nominees will be identified through a committee comprised of representatives of Hydro One's largest shareholders other than the province.

Hydro One's outgoing board chair, David Denison, said the agreement will provide “stability and clarity” to the utility's management moving forward, and he lauded Schmidt for his leadership.

Schmidt “has exhibited strong and effective leadership throughout his tenure as CEO in guiding the transformation of Hydro One to a publicly traded company,” he said.

Paul Dobson, Hydro One's chief financial officer, has been appointed the utility's acting CEO until the new board can hire a permanent replacement.

While Ford promised that the departure of the leadership at Hydro One would bring down electricity rates, he struggled to explain how when asked repeatedly by reporters.

“Having a new board, a new CEO, blazing a new trail in Hydro One, setting a new mentality right across the board to the frontline workers of Hydro One,” he said. “As sure as I'm standing here, those bills are going to come down 12 per cent. We're going to give relief to the people of Ontario.”

McCreath on Hydro One shakeup: 'My beef is with the board of directors'

BNN Bloomberg Commentator Andrew McCreath weighs in on the resignation of Hydro One CEO Mayo Schmidt and the entire board of directors at the hands of Ontario Premier Doug Ford. He says in order to get a world class CEO like Schmidt, "you gotta pay the piper," but he takes issue with how much the directors were making. McCreath also explains what caused oil prices to fall Wednesday afternoon.

Energy Minister Greg Rickford said in a statement Wednesday that in addition to the change of leadership, the government will introduce legislation to ensure the company acts in the public interest.

“Our government has prepared legislation that, if passed, will improve transparency and accountability at Hydro One,” he said, providing no further details about the proposed bill. “We will introduce this legislation during the upcoming sitting.”

Hydro One was partially privatized in November 2015, with the Liberal government saying it planned to use the sale of shares to fund transit and infrastructure projects. By December 2017, the province had sold off 53 per cent of its stake in the company.

The decision has come under a lot of criticism, including from the province's fiscal watchdog, who said earlier this year that taxpayers would have saved $1.8 billion if the government had taken on traditional debt to fund infrastructure projects instead of partially privatizing Hydro One, which has over $25 billion in assets and annual revenues of nearly $6 billion.

During the election, Hydro One, which is Ontario's largest electricity transmission and distribution provider, had stressed that ratepayers did not pay the majority of Schmidt's salary.

“We have heard the feedback from our customers and the regulator about executive compensation,” the company said in a statement in April. “That's why we decided earlier this year that customers will only pay for the CEO's salary as it was at the time of the (initial public offering).”

Hydro One customers pay only two cents on their monthly bill for the CEO's compensation, the company said, adding that nearly 80 per cent of the total executive compensation package is paid for by shareholders.