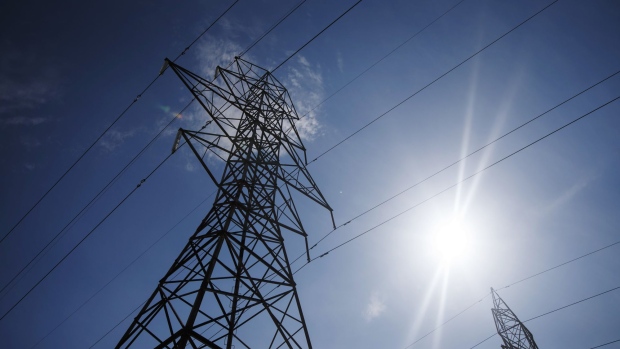 TORONTO -- Hydro One Ltd. reported that its third-quarter profit rose compared with a year ago, helped by lower costs, partially offset by lower revenue due to less favourable weather.

The Ontario power utility says it earned $241 million or 40 cents per diluted share for the quarter ended Sept. 30.

That compared with a profit of $194 million or 32 cents per diluted share a year ago.

Analysts on average had expected a profit of 37 cents per share and revenue of nearly $1.65 billion, according to financial markets data firm Refinitiv.

"Our main focus has been and will remain operational excellence as we continue to drive performance," Hydro One chief executive Mark Poweska said in a statement.