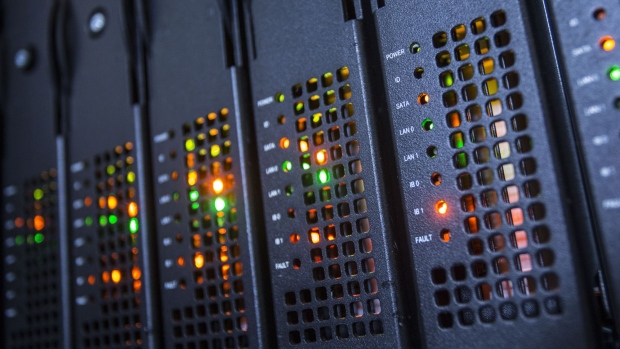 (Bloomberg) -- Infrastructure-focused investment firm I Squared Capital is in advanced talks to acquire Kio Networks, a data-center operator in Mexico and Central America, according to people with knowledge of the matter.

The transaction’s valuation couldn’t immediately be learned. Kio, backed by billionaire Maria Asuncion Aramburuzabala’s family office, Tresalia Capital, began exploring a sale last summer that could value the company at as much as $1 billion, Bloomberg News reported in August.

An I Squared spokesman declined to comment. A representative for Kio didn’t immediately respond to requests for comment.

Kio operates 40 data centers in Mexico, Panama, Guatemala, the Dominican Republic and Spain. Moody’s Investors Service wrote in an August note that although the coronavirus pandemic poses risks for the company, “its effect in operating metrics will be milder than what we anticipated at the outset of the virus outbreak.” The Mexican government is Kio’s main client, accounting for almost 50% of its revenue, which exposes it to delayed-payment risks, Moody’s said.

The Aramburuzabala family’s wealth originated largely from the sale of its stake in brewer Grupo Modelo SAB, the maker of Corona and Negra Modelo, to Anheuser-Busch InBev SA as part of a roughly $20 billion transaction in 2013. Aramburuzabala, along with her sister Lucrecia, inherited the stake in Modelo after their father, Pablo, died in 1995.