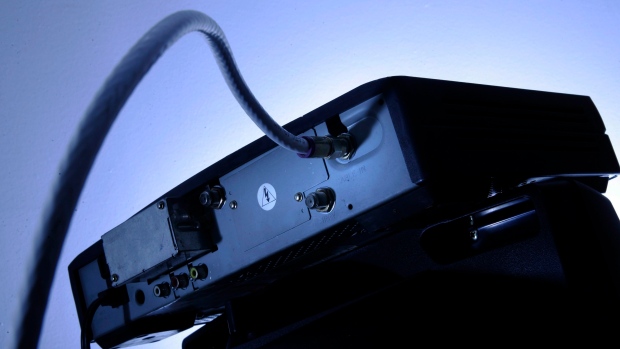 Ian Scott will take over as chairman of the Canadian Radio-television and Telecommunications Commission, or CRTC, on Sept. 5, the federal government said in a statement, tapping an executive who spent years lobbying the body on behalf of one of the country's biggest telecommunications companies.

Scott has served as vice president of government relations for Telus Corp.

He was most recently executive director of government and regulatory affairs at satellite communications company Telesat Holdings Inc. He has also previously worked at both the CRTC and the Competition Bureau.

A consumer rights group said that Scott's appointment may shift the CRTC's focus away from the consumer-friendly policy direction it had under its former chairman, career bureaucrat Jean-Pierre Blais, whose five-year term ended last month.

Canadians "will undoubtedly be disheartened" to see the Trudeau government place someone from industry into the top decision-making position while millions are relying on the CRTC to help render more affordable internet services, said OpenMedia's Meghan Sali.

A group representing independent media production companies called on the government to fill two remaining CRTC vacancies with people with a background in their industry.

"Over the course of its nearly 50-year history, the CRTC has never had a single commissioner from the independent production sector; this gap must be addressed to ensure effective regulation of the entire industry,” said Reynolds Mastin, head of the Canadian Media Producers Association.

Along with the appointment of Scott, the government also named Caroline Simard as vice chair of broadcasting at the regulator, effective Sept. 11. Simard had been legal counsel at the Department of Innovation, Science and Economic Development since 2007 and before that worked for the United Nations' telecom agency.

A search to fill the vacant post of vice chair for telecommunications will be launched soon, with Christianne Laizner named to fill the role for up to a year in the interim, it said.