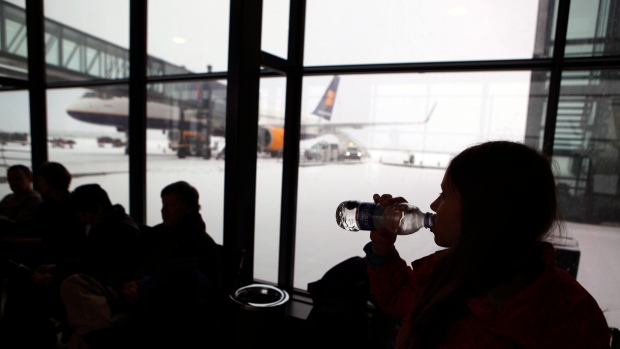 Iceland’s plans to test every passenger arriving at its international airport for Covid-19 has hit a snag, after it emerged that the island doesn’t have enough testing facilities.

Opening up the country to foreign travelers is a crucial step to lift the economy, which is forecast to contract 9 per cent this year.

Tourism accounts for about 9 per cent of gross domestic product and 35 per cent of Iceland’s currency income.

Passengers who tested negative would be spared a mandatory two-week quarantine, with results delivered on the same day as arrival.

But according to an expert report published this week, the island’s hospitals can currently only test a maximum of 500 people per day.

The Health Ministry said the government would still pursue the plan.

“We will be able to provide clear answers on if and how we do this at the beginning of next week, Health Minister Svandis Svavarsdottir told local media.