While crude prices rallied to a 10-week high above US$45 this week on news of Pfizer Inc.’s progress, fuel use won’t experience any “significant” boost from vaccines until the second half of next year, the agency said.

The Paris-based IEA, which advises most major economies, reduced oil-demand projections for this quarter sharply, by 1.2 million barrels a day.

The faltering outlook for consumption, combined with rising supply in places like Libya, puts pressure on the OPEC cartel and its allies as they prepare to meet in just under three weeks, the agency said.

READ: OPEC+ Focuses on Delay of Three to Six Months

The OPEC+ alliance led by Saudi Arabia and Russia had initially aimed to restore some of the supply they’re keeping offline at the start of next year, but is increasingly focused on delaying the move.

“With a COVID-19 vaccine unlikely to ride to the rescue of the global oil market for some time, the combination of weaker demand and rising oil supply provide a difficult backdrop” to the meeting, the IEA said in its monthly report. “Unless the fundamentals change, the task of rebalancing the market will make slow progress.”

If OPEC+ does proceed with its scheduled supply increase of almost 2 million barrels a day in January, the producers will fail to deplete global oil inventories during the first quarter, the agency said. Bringing stockpiles, swollen by this year’s demand collapse, back to normal levels has been one of the coalition’s key goals.

Data now available for the third quarter suggest that inventories fell by barely a third of the expected amount, declining by 800,000 barrels a day, the IEA said.

Global oil consumption is on track to slump by an unprecedented 8.8 million barrels a day this year, averaging 91.3 million a day, according to the IEA. It also trimmed estimates for 2021, lowering its first-quarter projection by 700,000 barrels a day, though demand is still set to stage a rebound of 5.8 million barrels on average next year.

Besides the challenge of deteriorating demand, the Organization of Petroleum Exporting Countries also has to reckon with a surprising rebound in supply. World output could be 1 million barrels a day higher this month as the U.S. recovers from hurricane disruptions and as Libya resumes exports, the agency said.

Libya, one of the three OPEC nations exempt from the agreement to restrain output, tripled production to 450,000 barrels a day last month as its political tumult abated, the IEA said. It’s now pumping more than 1 million barrels a day, and could average just below this level in November, the agency predicted. 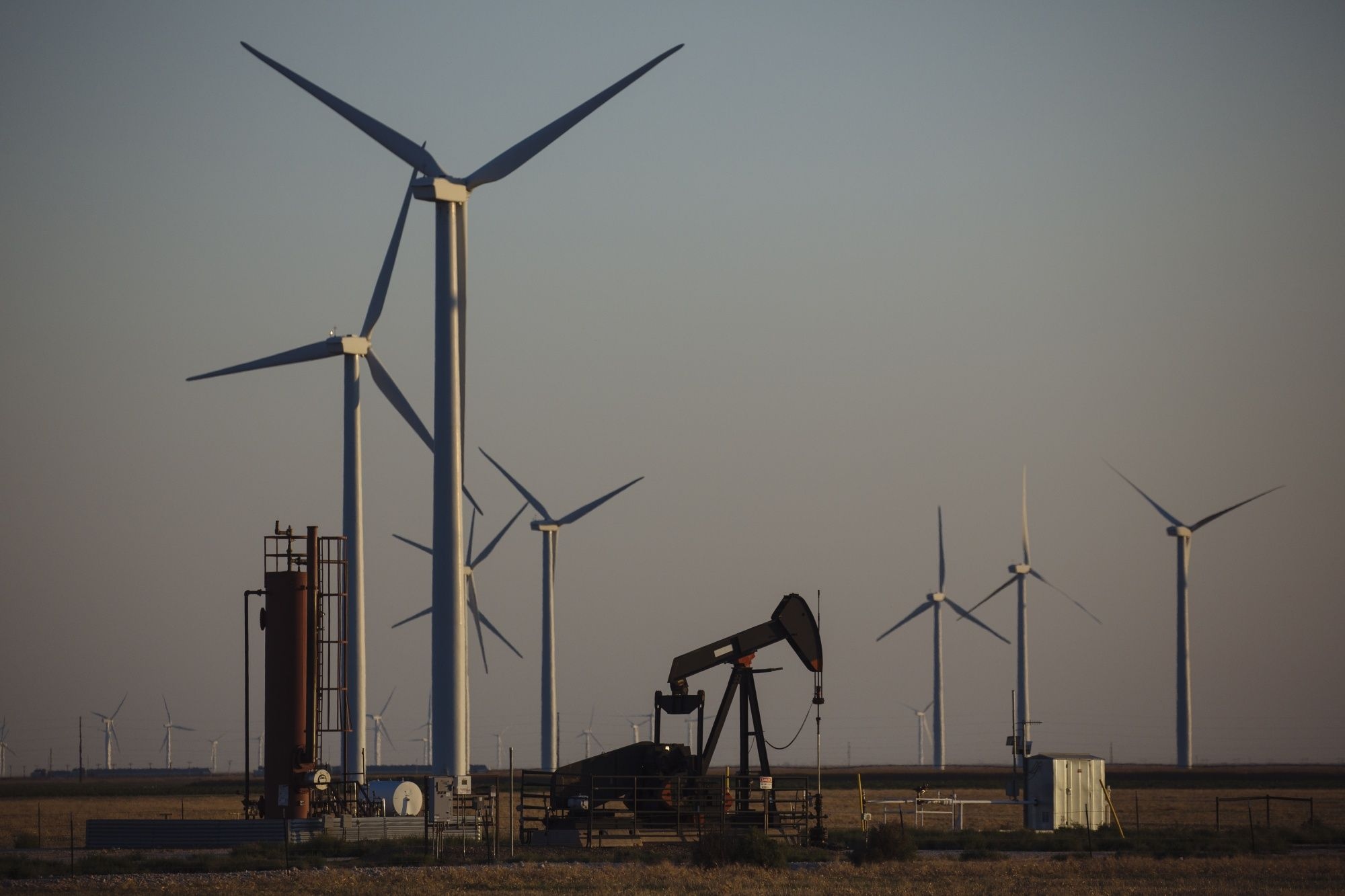 Which of these will have a greater impact on oil prices?