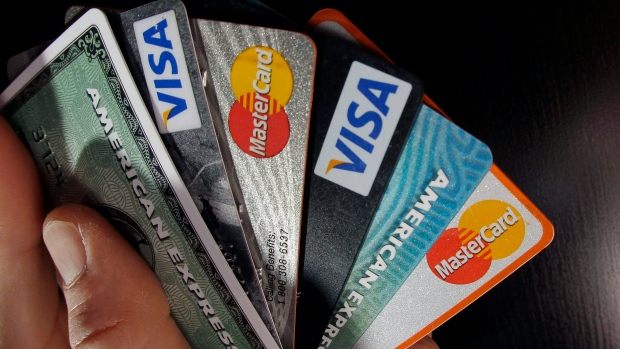 The International Monetary Fund warns in a new report about Canada's high debt levels and higher-than-average pressure on Canadian households' ability to pay down that debt.

Canada was named along with Australia, Brazil, China and Korea as countries where the debt-service ratio has risen to high levels.

The IMF also says there was a particularly strong need in these economies for financial sector policy to guard against letting these imbalances grow any further.

The IMF also notes that in Australia, China and Canada, where the ratio of household debt payments relative to disposable income is highest, it has been coupled with a steep increase in house prices.

It warns that past experience shows these two factors can create strain and, with a sharp fall in asset prices, can spill over to the economy.