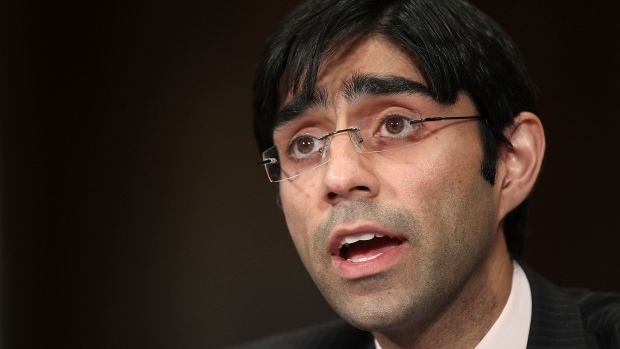 (Bloomberg) -- India left a meeting of national security advisers of member states of the Shanghai Cooperation Organization to protest a map presented by rival Pakistan.

The South Asian nation exited the virtual meeting hosted by Russia after Pakistan’s national security adviser, Moeed Yusuf, “deliberately projected a fictitious map that Pakistan has recently been propagating,” foreign ministry spokesman Anurag Srivastava said in a statement. “This was in blatant disregard to the advisory by the host against it and in violation of the norms of the meeting.”

In a tweet Yusuf said he’d highlighted “unilateral and illegal actions” in the disputed Kashmir territory that were “a threat to regional peace and prosperity.”

Pakistan’s cabinet had in August approved a new political map that claims control over the entire region of Jammu and Kashmir including areas governed by India. The map also claims the Himalayan Siachen glacier where the two armies have permanent bases and marks an area where China and India have boundary disputes as an ‘Undefined Frontier.’

India had in November released a map that had claimed parts of Pakistan-controlled Kashmir.

The next meeting of SCO security advisers is scheduled for Sept. 17.