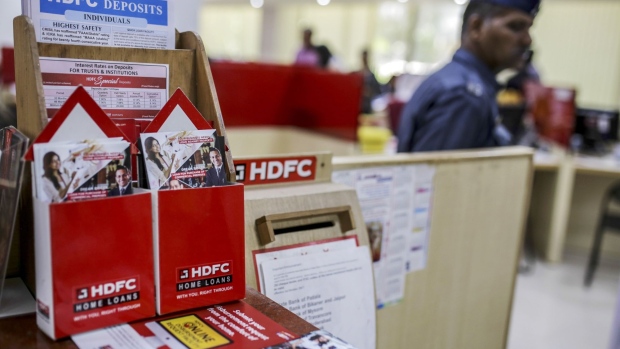 The country’s largest mortgage lender, which is in the process of merging with HDFC Bank, has seen robust demand for home loans led by revival in consumer spending as the intensity of infections from the pandemic eased. After the merger with the country’s second-largest lender, the combined entity will be twice as large as ICICI Bank, the third largest in India.

Read about the world’s second-largest deal this year

The Mumbai-based financier set aside 4 billion rupees in provisions for the bad loans during the quarter, up from 3.9 billion rupees three months earlier, and 7.2 billion rupees a year ago. Shares in HDFC were trading 1.25% higher at 2 pm in Mumbai.

Other key details from HDFC earnings: