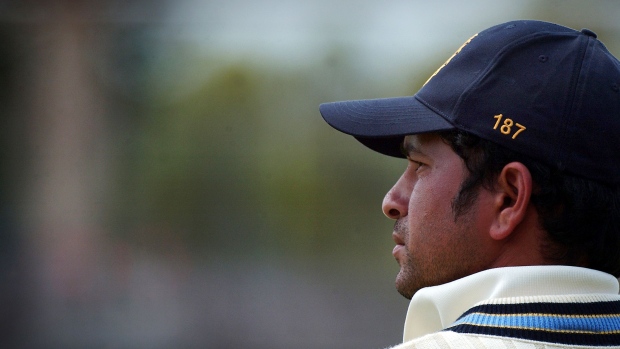 (Bloomberg) -- JetSynthesys, an Indian digital entertainment and technology company, is in talks to go public through a merger with blank-check firm BurTech Acquisition Corp., according to people with knowledge of the matter.

The two companies have signed a non-binding letter of intent regarding a transaction that values the combined entity at more than $700 million, said the people, who asked not to be identified discussing private talks. BurTech may seek an additional $120 million in new financing to support the deal, one of the people said. Terms could still change and it’s possible that talks collapse.

JetSynthesys, led by Chairman Kris Gopalakrishnan and Chief Executive Officer Rajan Navani, says its aim is “to build world class digital products and platforms with the goal of impacting the lives of 1.3 billion Indians and extending to the world.” The company’s holdings include gaming and e-sports, entertainment and wellness platforms including “Real Cricket,” meditation app ThinkRight.me and “Sachin Saga Cricket Champions,” named for former batsman Sachin Tendulkar, the company’s website shows. JetSynthesys’s minority stake in Nodwin Gaming is set to be included in the transaction, the people said.

BurTech, led by CEO Shahal Khan, raised $287.5 million in a December 2021 initial public offering and said it would focus on finding a target in sectors such as retail, lifestyle, hospitality, technology or real estate.

Other digital media platforms have inked agreements to go public through mergers with special purpose acquisition companies, such as Grindr LLC and Trump Media & Technology Group.