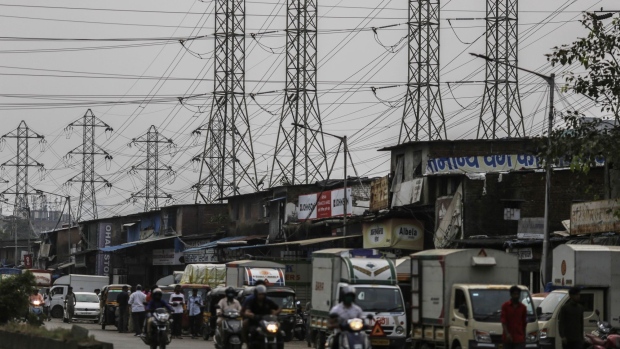 Mumbai-based JSW, controlled by tycoon Sajjan Jindal, will acquire about 1.8 gigawatts of renewable power assets, including 1.3 gigawatts of wind and 422 megawatts of solar, according to a stock exchange filing Wednesday. The assets have long-term power procurement contracts with buyers and have an average remaining life of 18 years, the company said.

The all-cash deal increases JSW’s generation capacity by more than 35%, to 6.5 gigawatts, according to the filing. The acquisition reflects the company’s plan to transform its coal-heavy generation mix -- about half of its expanded capacity runs on coal, JSW’s website shows.

The Mytrah assets will also help JSW reach a target of 10 gigawatts of capacity ahead of a March 2025 deadline. The company plans to expand that to 20 gigawatts by 2030, with 85% based on clean energy.

India’s renewables industry has seen investments flowing in from fossil fuel majors, including the Adani group and Reliance Industries Ltd., as well as state-run energy giants, as the country seeks to decarbonize its fossil fuels-driven economy.

The south Asian nation plans to have half of its power capacity running on clean energy by the end of the decade and aims to reduce emissions intensity of its economy by 45% from 2005 levels by that time.

Mytrah was among several renewable power producers facing financial stress earlier this year. They were forced to sell power to Andhra Pradesh below the agreed prices after the southern state reneged on the contracts. A court order in March thwarted the state government’s efforts to renegotiate renewable energy pacts, asking power utilities to pay generators according to the original contracts.