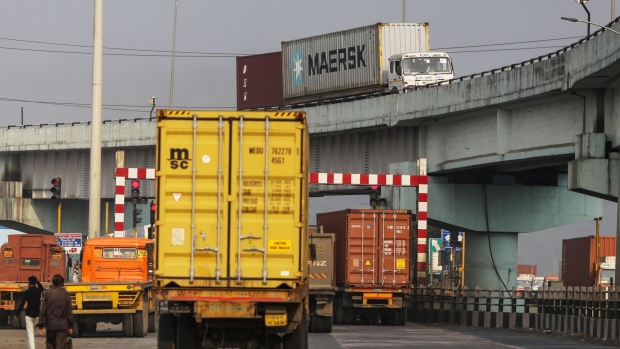 Wholesale prices rose 15.08% in April from a year earlier, data released by the Commerce Ministry showed Tuesday. That is higher than the median estimate of a 14.92% gain in a Bloomberg survey of 14 economists. The WPI rose to the highest levels in September 1991 when the print came in at 16.31%.

India Recovery at Risk from War, Inflation and Rate Hikes

Figures last week showed retail inflation for the same month jumped to an eight-year high. The Reserve Bank of India announced a surprise rate hike earlier this month to tame price-growth that’s already breached its 6% upper tolerance limit this year. In the next monetary policy due June, it is expected to raise rates further and also revise its 5.7% inflation forecast.

According to Tuesday’s release, Prices of food articles rose almost 8.35% while fuel and power prices jumped 38.66%.