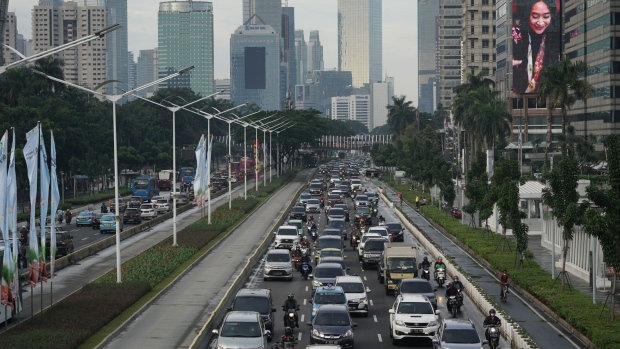 While the world’s top exporter of thermal coal has pledged to cut emissions by 29% within 10 years, President Joko Widodo’s administration remains wary of the economic trade-offs. His government pushed through a carbon tax amid criticism that the levy at 30,000 rupiah ($2.11) per metric ton of carbon dioxide equivalent, among the world’s lowest, won’t be enough to curb emissions.