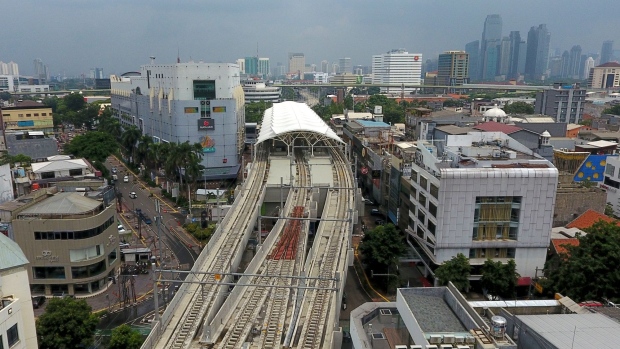 Indonesia Investment Authority’s team of 20 is currently studying 50 companies for potential funds, said Ridha Wirakusumah, president director at the fund known as INA. The challenge is in building trust in the still uncertain world of doing business in Indonesia, where policies can change rapidly and companies may not stick to stated timelines.

“We need to be able to speak the same language with them so they can be comfortable,” he said in a Thursday interview, referring to potential investors. “Their questions are mostly about credibility and certainty -- the language of legal, documentation, data transparency, structure, and pricing that’s fair.”

Winning the trust of foreign investors is key to him meeting the $200 billion goal set by President Joko Widodo for the next two to three years. INA is part of a broader push to bring in funds to offset the impact of the pandemic and even help the government narrow its budget deficit. The fund has been in talks with at least 50 investment managers and received pledges from those in the United Arab Emirates, Japan, the U.S. and Canada.

A veteran banker who has led PT Bank Permata and worked at KKR & Co. and General Electric Co., Wirakusumah relies on his experience working on 15 mergers and acquisitions across the world to match INA’s investors to local projects and companies.

Next, he’s keen to look at ports, telecommunications towers and data centers, as well as overall pharmaceutical manufacturing where demand is rising rapidly from Indonesia’s 270 million population. The fund will look for “the best and the biggest” companies in these sectors, he said.

INA lets investors place money in sub-funds spanning infrastructure, healthcare, tourism, technology and the development of a new national capital city planned on the island of Kalimantan. Jokowi, as the president is known, said Indonesia is already “late” in the game. Neighboring countries already run sovereign wealth funds that are among the world’s largest, including Temasek Holdings Pte and Khazanah Nasional Bhd.

“We actually have been extremely encouraged by the type of response,” Wirakusumah said in a Bloomberg Television interview. “Indonesia’s long-term trajectory remains intact,” he added, despite the nation’s current struggle with a virus resurgence.