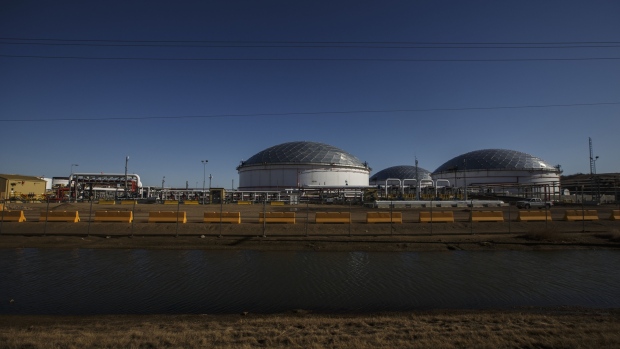 Canada’s inflation rate fell to its lowest since 2015 in March as energy plunged, showing the Covid-19 outbreak is having downward pressure on prices.

The overall consumer price index was up 0.9 per cent in March from a year earlier, after a 2.2 per cent gain in February, Statistics Canada said Wednesday in Ottawa. That’s the biggest one-month drop in annual inflation since 2006 and a weaker reading than the 1.1 per cent economist were expecting.

Wednesday’s report shows the extent to which the pandemic has caused a deceleration in prices due to lower demand across a range of goods and services. In particular, prices in the energy and travel and tourism sectors were falling even before travel restrictions were put into full effect mid-March. 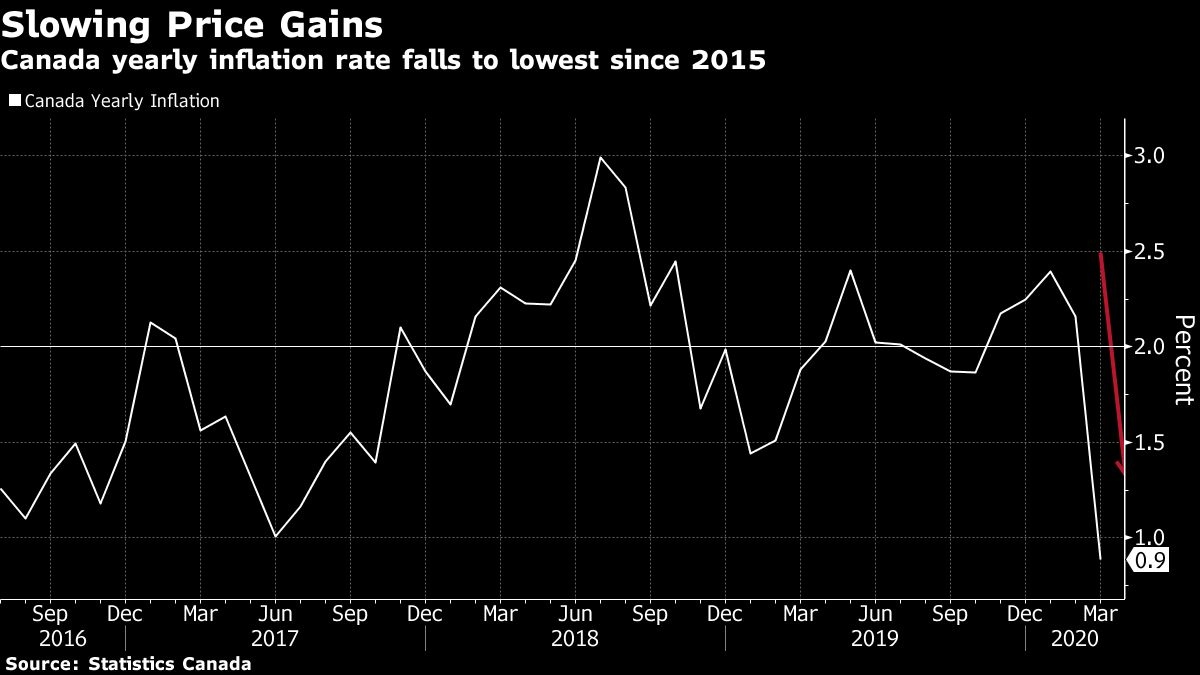