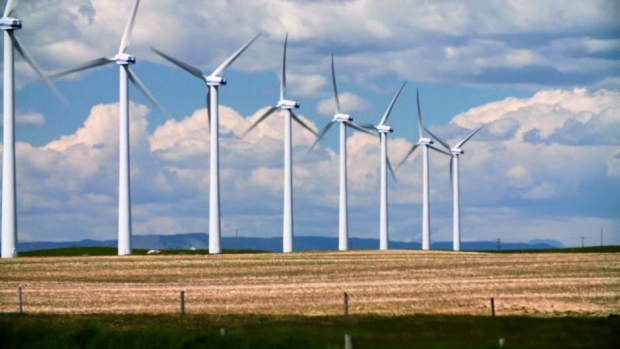 Alterra shareholders will receive $8.25 per Alterra share, payable in $2.06 cash and 0.4172 of a common share of Innergex​, the companies said in a joint release on Monday.

The deal represents a premium of 62.7 per cent to Alterra's last close of $5.07 and will add to Innergex's earnings after the completion of Alterra's projects under construction, the companies said.

BMO Capital Markets was the financial adviser for Innergex and McCarthy Tétrault LLP its legal counsel.

National Bank Financial and Marathon Capital were financial advisers for Alterra and Borden Ladner Gervais LLP was its legal counsel.