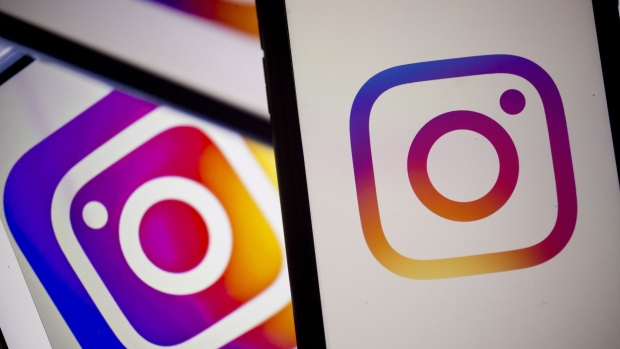 Facebook Inc. is pausing work on rolling out an Instagram Kids site after the social networking company came under criticism for its negative effect on children, especially on teenage girls.

Facebook said it’s not abandoning the idea to create a dedicated experience for kids under 13, but will take time to discuss it with experts, parents and policymakers to “demonstrate the value and need for this product.”

“Critics of ‘Instagram Kids’ will see this as an acknowledgment that the project is a bad idea,” Adam Mosseri, head of Instagram, wrote in a blog post Monday. “That’s not the case. The reality is that kids are already online, and we believe that developing age-appropriate experiences designed specifically for them is far better for parents than where we are today.”

A recent expose in the Wall Street Journal revealed how Facebook consistently played down its own research that photo-sharing app Instagram can harm the mental well-being of its youngest users. Almost a third of young teen girls told Facebook they felt worse about their bodies after scrolling through the site, according to documents reviewed by the newspaper. Facebook said in a subsequent blog post that the data point was referencing a third of teen girls who were already experiencing body image issues, not one third of all teenage girls.

Facebook had been working on creating a site specifically for preteens that would require parental permission to join, wouldn’t contain ads, and would use age-appropriate policies and features. Facebook argued that kids are lying about their age to get on Instagram anyway, so a youth-oriented product --  with parental controls -- would be a safer alternative and provide a legitimate bridge to when they would be eligible for the full site. Facebook also launched Messenger Kids in 2017, a version of the company’s messaging app that allows parents to keep tabs on their children’s use.

But even before the Journal report, the company had faced criticism that it was trying to loop in kids at an ever younger age despite already prevalent concerns about privacy and the negative effects of social media on mental health. In May, 44 attorneys general urged Facebook Chief Executive Officer Mark Zuckerberg to drop the project altogether. The revelations in the newspaper that Facebook knew how harmful Instagram could be for teens, many of whom blame Instagram for increases in feelings of anxiety and depression, and yet played down those concerns in public, prompted outcries from lawmakers. Some of them even compared Facebook’s actions to the tobacco industry years ago.

Facebook’s announcement that it’s pausing work on the project swiftly elicited skepticism among a bipartisan group of lawmakers, who argued the social media giant must go further to protect young people.

Senator Marsha Blackburn, a Tennessee Republican, called the move a “step in the right direction” but said there was more work to be done.

“Big Tech’s pattern of choosing profit over the well-being of young users is extremely concerning and we must hold them accountable,” she said in a statement.

“Facebook has completely forfeited the benefit of the doubt when it comes to protecting young people online,” the lawmakers wrote.

Blumenthal, a Connecticut Democrat who chairs the Subcommittee on Consumer Protection, Product Safety and Data Security, has convened a hearing this week to address kids’ mental health online and Facebook’s research into the impact of its apps on young audiences.

Over the weekend, Facebook issued a rebuttal to the Journal’s reporting, saying that while those dealing with body image problems felt Instagram made it worse for them, users coping with loneliness, anxiety, sadness and eating issues said the app helped in their difficult moments.

In the blog post Monday, Mosseri said Facebook doesn’t agree with how the Journal reported on its research and highlighted measures it has taken in recent days to address issues like negative body image.