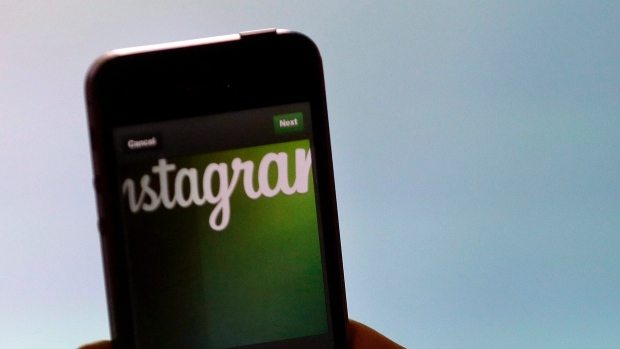 Instagram is expected to announce on Wednesday that it has reached more than 1 million monthly active advertisers, as the Facebook Inc-owned photo-sharing app tries to become a centre of online commerce.

The number of advertisers has grown five-fold from 200,000 a year ago, Instagram's vice president for business, James Quarles, said in a phone interview this week. He called the 1 million number a "milestone."

Facebook (FB.O) bought Instagram for US$1 billion in 2012, and initially, the app had limited advertising with only a handful of well-known brands.

Quarles declined to give projections for further growth. He said there was "tremendous upside" and added: "This is about getting as many businesses as we can to have pages."