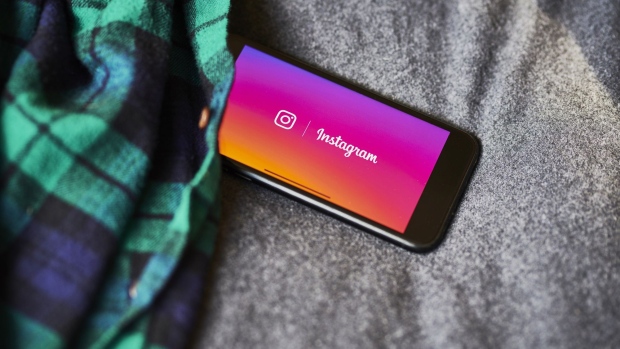 (Bloomberg) -- Instagram plans to sell advertisements in IGTV, its home for longer videos, a bid to compete with YouTube for a larger share of the booming market for online video.

Instagram started reaching out to its top video creators on Friday, asking them to partner on ad tests. Those in the program will receive a 55% share of all advertising in IGTV, the same rate as YouTube, according to people familiar with the matter. The company will start testing the ads this spring.

“This is another step forward to help creators monetize with IGTV,” Justin Osofsky, chief operating officer of Instagram, said in a statement. “To be sure we get this right, we are talking to a few emerging creators to help us test this and plan to expand slowly.”

A lack of revenue sharing was one of the main reasons top digital stars stayed away from the IGTV format, which is separate from the main Instagram feed. Within the main app, ads that look like regular posts already generate about $20 billion annually in revenue, accounting for more than a quarter of sales at owner Facebook Inc., people familiar with the matter have said.

Instagram currently has ads in its main feed of updates, as well as in its stories feature -- the one featuring posts that disappear after 24 hours.

Video has been a hard nut to crack so far. IGTV has struggled to attract users since its debut in June 2018, in large part because many of Instagram’s most popular profiles have yet to post longer videos alongside their photos and brief stories. Unlike YouTube, Instagram doesn’t share advertising sales with creators. But that’s about the change.

To contact the reporters on this story: Lucas Shaw in Los Angeles at lshaw31@bloomberg.net;Sarah Frier in San Francisco at sfrier1@bloomberg.net