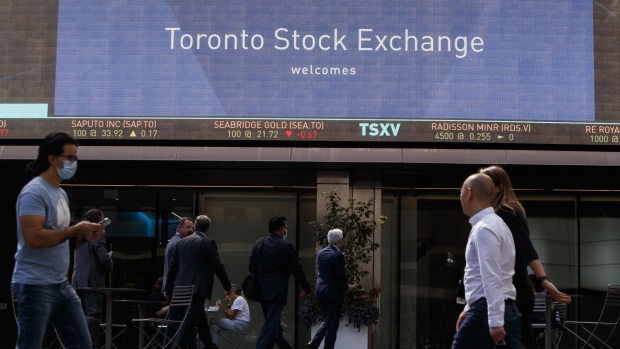 Definity Financial Corp., the property and casualty insurer formerly known as Economical Mutual Insurance Co., is seeking to raise $1.25 billion (US$1 billion) in an initial public offering, following in the footsteps of other large Canadian insurers that have moved away from policyholder ownership to become public companies.

The shares will be priced in a range of $19 to $22 apiece and will be listed on the Toronto Stock Exchange under the symbol “DFY,” Waterloo, Ontario-based Definity said in a statement Monday. The underwriters are likely to be granted an option to buy an amount equal to as much as 15 per centof the shares within 30 days of the offering to cover any over-allotments.

The offering would complete a process that started about six years ago, when the insurer’s board recommended converting from a company owned by its policyholders into one owned by shareholders. Manulife Financial Corp. and Sun Life Financial Inc., Canada’s two largest life-insurance companies, demutualized and went public about two decades ago.

The deal is the fourth-largest IPO announced by a Canadian company in the past five years, according to data compiled by Bloomberg. 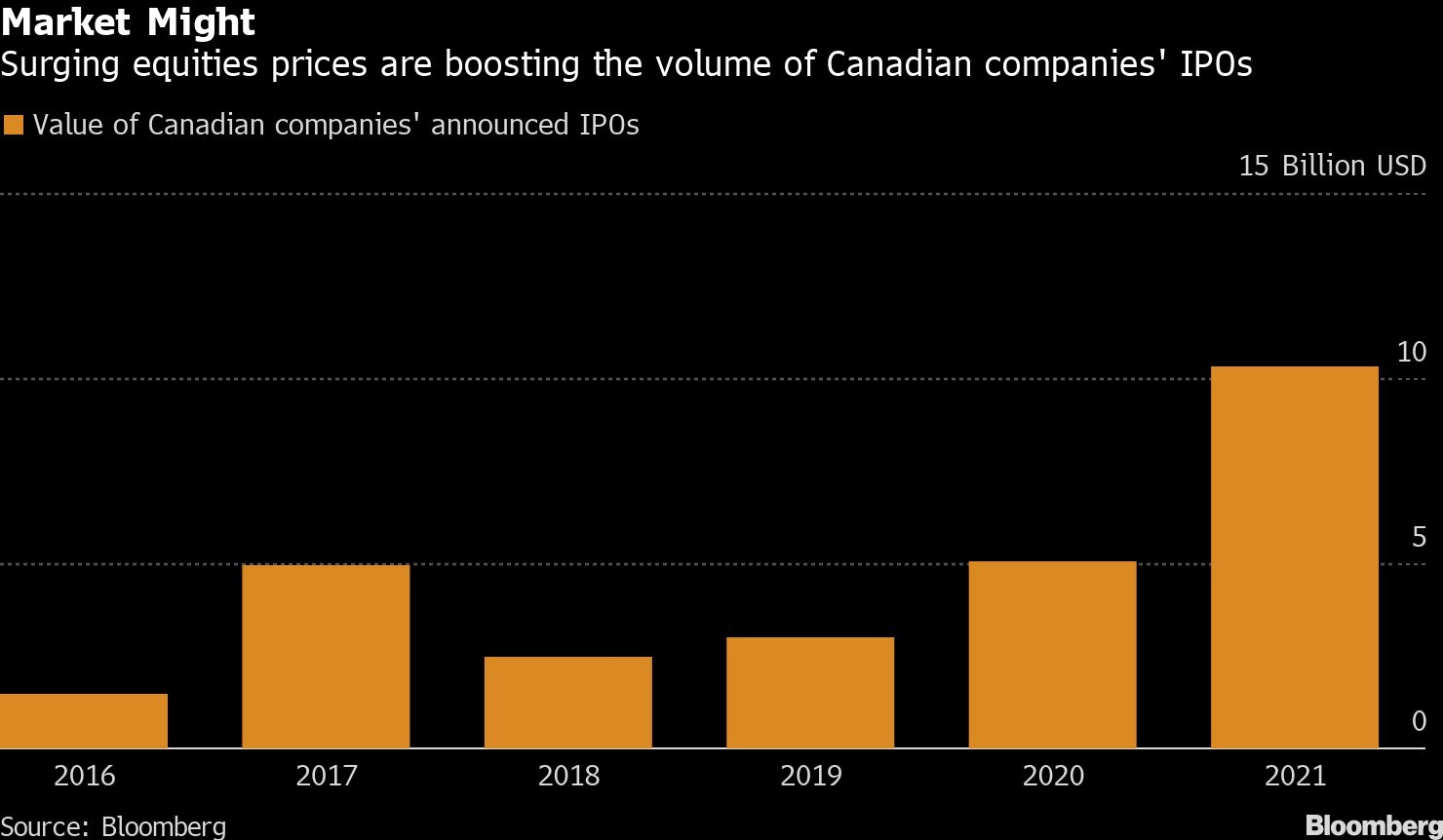 Definity is the seventh-largest provider of property and casualty insurance in Canada with a 4.6 per cent share of the market, selling primarily under the Economical Insurance, Sonnet Insurance, Family Insurance and Petline Insurance names, the company said in a filing. The company’s $2.38 billion in gross written premiums in the first nine months of 2021 are up 16 per cent from a year earlier.

Economical Insurance was founded in 1871, only four years after Canada become a country. All of the proceeds of the offering will fund cash benefits of the demutualization process to some policyholders, the company said.