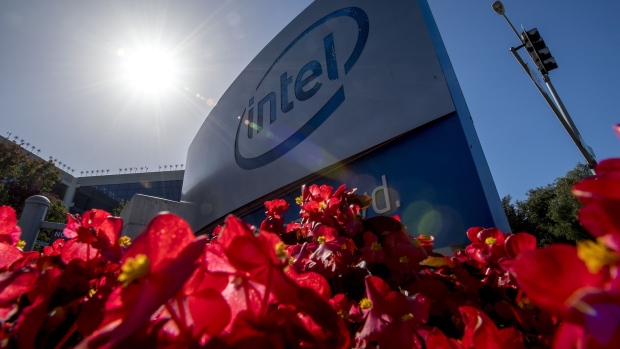 Late Thursday, the chipmaker posted slightly better-than-expected third-quarter results, reporting earnings per share of US$1.11 while generating US$18.3 billion in sales for the quarter, compared to estimates of US$1.10 and US$18.2 billion, respectively. That wasn’t good enough for investors, who were likely looking for a much bigger win. Many analysts had been expecting the shift to remote working during the pandemic would results in stronger PC chip sales and increased demand for internet services for Intel; that didn’t happen. And Intel’s data-center segment that serves corporations and cloud-computing vendors came in about US$300 million short of consensus. Intel shares tumbled some 10 per cent in after-market trading.

With no short-term catalyst for gains on the horizon, Intel shareholders are now forced to ponder its long-term fundamental prospects, and they frankly remain bleak. Remember, just three months ago the company announced that it would delay its next-generation 7-nanometer chips, citing manufacturing issues. The news at the time overshadowed its solid June quarter results, driving the stock down 16 per cent the following day.

And it seems not much has changed on that front. In an interview with Bloomberg News, Intel Chief Financial Officer George Davis said the company had no news to share on the progress of its 7-nanometer chips. On the earnings call, CEO Bob Swan added they will make a decision on whether to outsource the chips to external foundries next year. 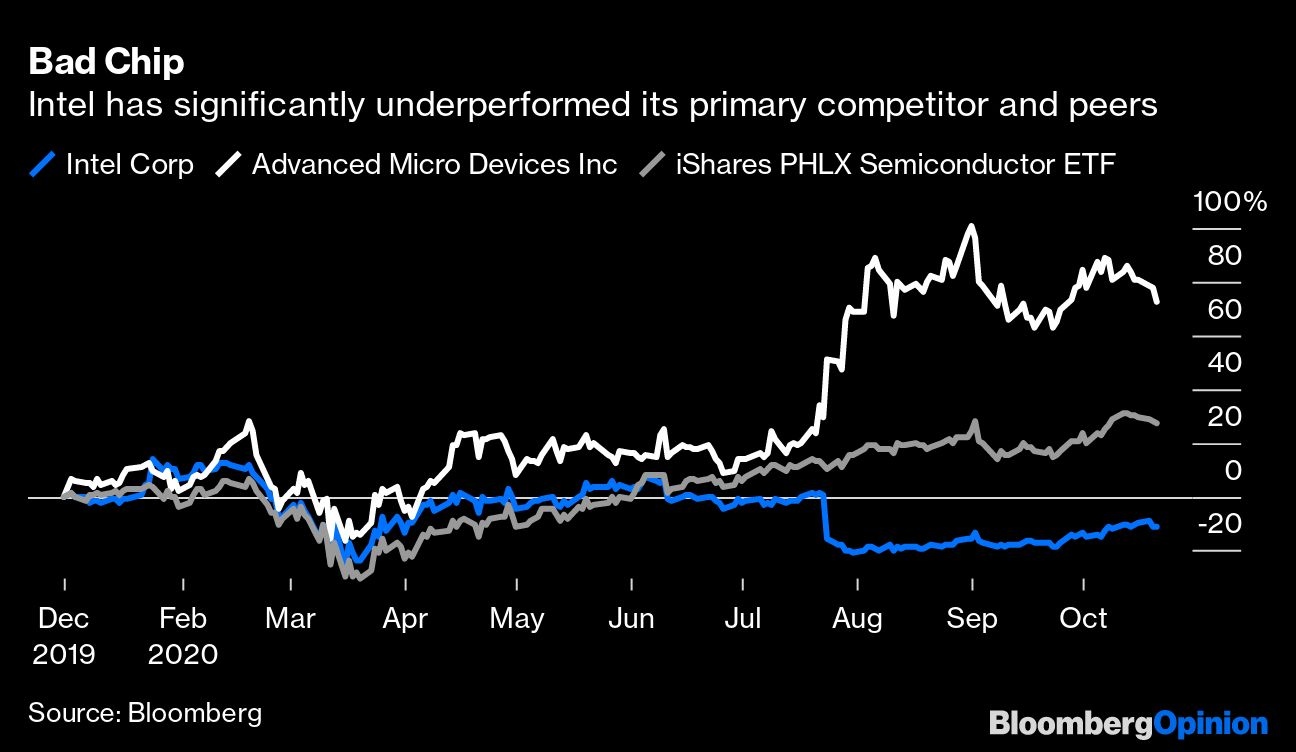 No significant improvement on this key pipeline issue is a problem because Intel’s main competitor Advanced Micro Devices Inc. has been thriving. AMD has been gaining share by developing better-performing chips that consume less power. And unlike Intel, it has been able to move to newer chip technologies without any issues. Compounding it all and in a sign of its confidence, AMD raised pricing earlier this month for several of its new models when it announced its Ryzen 5000 series. We’re likely going to see the company report impressive results at Intel’s expense, when it releases earnings on Tuesday.

It’s not all bad news for Intel. Earlier this week, the company sold its flash memory operations to South Korea’s SK Hynix Inc., smartly ditching a noncompetitive business that was more of a distraction than anything else. But while more focus on its core chips is all well and good, Intel’s future is still dependent on actually being able to execute and make the best processors. And any sign of that turnaround is yet to be seen.