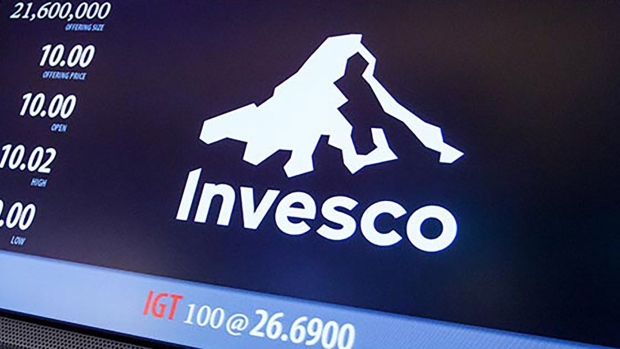 (Bloomberg) -- The ETF industry’s long-running fee war is about to get even more intense thanks to one of its largest asset managers.

Invesco Ltd. launched two new funds Friday with advisory costs waived until Dec. 17, according to a press release from the firm. The Invesco Nasdaq Biotechnology ETF (IBBQ) and Invesco PHLX Semiconductor ETF (SOXQ) will effectively cost nothing during that time, after which each will carry an expense ratio of 19 basis points.

Issuers across the $6.4 trillion ETF industry have been battling to have the lowest cost offerings for years in a bid to capture assets as the total number of funds surpasses 2,400. Earlier this year, State Street Global Advisors slashed fees on its two of its bond ETFs a day after BlackRock Inc. made a similar move.

Still, a zero expense ratio -- even for a limited period of time -- is relatively uncommon. BNY Mellon Investment Management released the first zero-fee bond fund last year as well as another zero-fee product tracking big American companies. But so far no other large asset managers have made comparable moves.

The IBBQ fund will provide exposure to about 270 innovative biotechnology companies, including some that helped with Covid-19 vaccines and treatments. Meanwhile, SOXQ will include 30 of the largest names in the semiconductor industry.

Invesco has about $343 billion in ETF assets, comprising roughly 5.5% of the total U.S. market, according to data compiled by Bloomberg.