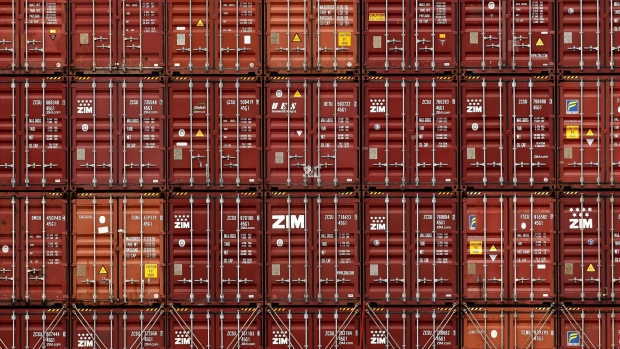 Middle Eastern logistics startup TruKKer raised $100 million from investors including Bahrain-based asset manager Investcorp and Abu Dhabi wealth fund Mubadala Investment Co., in what’s likely to be its last funding round ahead of a planned listing.

The cash infusion means that TruKKer “won’t need to raise another private equity round and puts us on a clear path to profitability by the end of next year,” Gaurav Biswas, founder and chief executive officer, said in an interview. The firm is considering a listing on several exchanges over the next two to three years, including in Saudi Arabia, he said.

The latest round was led by Investcorp -- the first deal from a $500 million pre-IPO fund, according to Walid Majdalani, the firm’s head of private equity for the Middle East and North Africa.

TruKKer plans to use the cash to expand into new countries and is considering acquisition opportunities to accelerate growth, Biswas said. The firm currently operates in eight countries including Saudi Arabia, the United Arab Emirates and Turkey, and manages a network of over 45,000 trucks through its platform that matches shippers and freight carriers.

Venture capital fundraising in the Middle East and North Africa rose by 46% in the first half of the year to hit $1.8 billion, according to research firm Magnitt, even as the amount raised globally dropped.