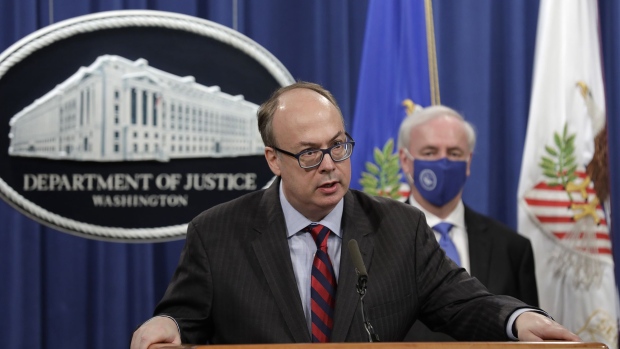 (Bloomberg) -- Federal investigators searched the home of former Justice Department official Jeffrey Clark, who played a key role in trying to help former President Donald Trump overturn the 2020 election results, according to a person familiar with the matter.

Clark, who served as assistant attorney general, has been come up frequently during the House Jan. 6 Committee. Other former Justice Department officials have testified that they threatened to resign over Trump’s plan to name Clark acting attorney general and send a letter to the states saying election results were in doubt.